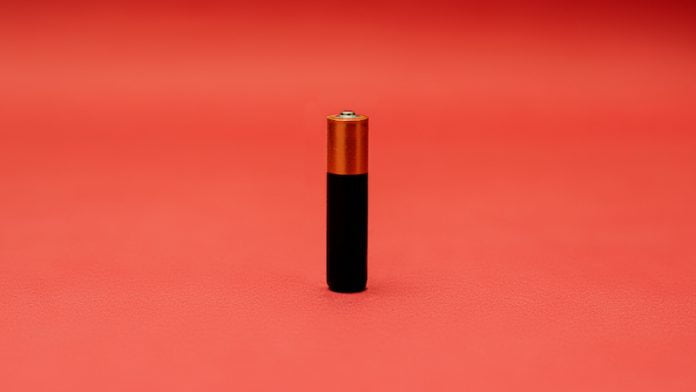 Engineers at the US space agency NASA have developed a so-called graphene battery that could one day be used in aviation. It is primarily intended to power aircraft on short-haul routes.

The demand for batteries is likely to increase further in the coming years. It is true that Germans will probably order fewer electric vehicles because the conditions and scope of the purchase bonus will change from 2023. Nevertheless, it requires energy storage, for example for storing excess energy.

Aviation could also soon be added as a customer. So far, the development of electric aircraft has hardly been worthwhile. Because even small aircraft need a power density of at least 480 watt hours per kilogram for profitable use.

For comparison: Common batteries from the automotive industry only manage 300 watt hours per kilogram. The lightweight material graphene could soon change that.

The American space agency NASA has been developing a solid-state battery for aviation for some time as part of the “Sabers” project. The latest research results raise hope, because a power density of around 500 watt hours per kilogram has already been achieved.

At the same time, the batteries are significantly lighter than conventional ones. The researchers developed a new packaging method for this purpose. The cells are no longer packed individually, but stacked on top of each other.

As a result, the engineers reduced the overall weight of the battery by almost 40 percent. The particularly light material graphene makes this possible. However, the safety of the graphene battery should not suffer under any circumstances with the new approach.

Even in the case of a strong impact, the integrity of the cells is apparently preserved. The researchers reduced the risk of a fire or the escape of toxic substances to a similar extent as with electric vehicles. However, it will probably take a while before it can be used in aircraft.

Because the technology cannot yet be manufactured on a large scale. In addition, further tests must guarantee the safety of the new cells. And even then, the question remains how long such a battery will last and how long it will take to charge. After all, airlines usually only have about an hour to get their plane back in the air.