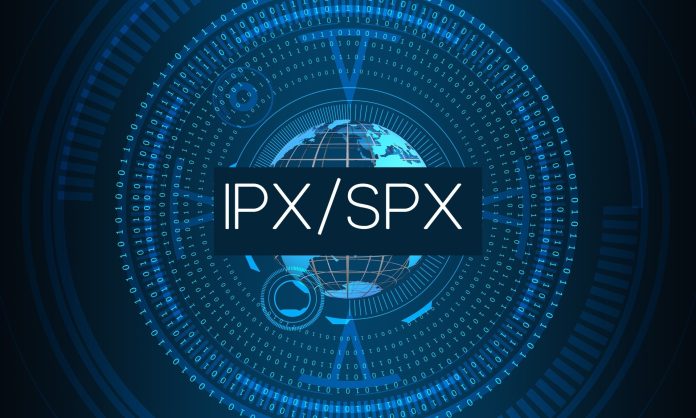 IPX is a proprietary protocol from Novell . IPX operates at the network layer.

IPX/SPX became prominent during the early 1980s as an integral part of Novell’s Netware. NetWare has become a de facto standard for the Network Operating System (SOR), the first generation of Local Area Networks. Novell has complemented its SOR with a set of business-oriented applications and utilities for connecting client machines.

The main difference between IPX and XNS is in the use of different Ethernet encapsulation formats . The second difference is in IPX’s use of the “Service Advertisement Protocol” ( SAP ), Novell’s proprietary protocol.

On the other hand, SPX or Sequential Packet Exchange is a module of NetWare DOS Requester that enhances the IPX protocol by supervising the sending of data over the network . SPX is connection-oriented and operates at the transport layer.

SPX verifies and acknowledges the effective delivery of packets to any node on the network by exchanging verification messages between the source and destination nodes. The SPX check includes a value that is calculated from the data before transmitting it and that is recalculated after reception and must be reproduced exactly in the absence of transmission errors.

SPX is capable of supervising data transmissions composed of a succession of separate packets. If a confirmation request is not responded to within a specified time, SPX retransmits the packet involved. If a reasonable number of retransmissions fail, SPX assumes the connection is broken and notifies the operator.

The SPX protocol is derived from the Novell IPX protocol using the “Xerox Packet Protocol”.

Microsoft provides NWLink as its version of IPX/SPX. It is a transport protocol and is routable.

It stands for “Internetwork Packet Exchange”. IPX is a network protocol originally used by the Novell NetWare operating system and later adopted by Windows . IPX was introduced in the 1980s and remained popular through the 1990s. It has since been largely replaced by the standard TCP/IP protocol.

IPX is connectionless, which means it does not require a consistent connection to be maintained while packets are being sent from one system to another. It can resume the transfer from where it left off when a connection is temporarily interrupted. IPX only loads when a network connection is attempted, so it doesn’t consume unnecessary resources.

NOTE: In the 1990s, popular video games like Quake, Descent, and WarCraft 2 supported IPX for network gaming. A service like Kali can be used to emulate, mimic an IPX connection over the Internet, allowing games over the Internet. Now, most video games use TCP/IP or their own proprietary protocols to allow players to play online.