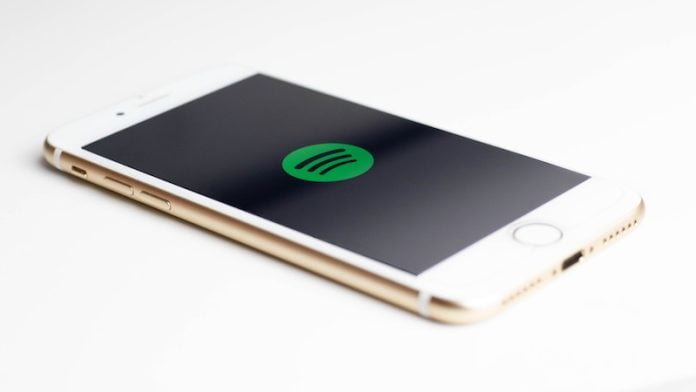 Spotify wants to limit its service in Russia. This was announced by a company spokesman for the streaming provider. The reason is a new Russian media law that criminalizes statements about the Ukraine war that deviate from the state’s representations.

Streaming provider Spotify announced in early March that the company wanted to close its offices in Russia indefinitely in response to the Ukraine war. The Swedish group has now announced that streaming services in Russia will also be restricted.

A company spokesman for Spotify told the news agency Reuters With. The reason for this is a new Russian media law that criminalizes statements about the Ukraine war that deviate from the state’s representations.

Spotify wants to pull the plug in Russia in early April

Due to the Russian sanctions and the withdrawal of numerous payment service providers such as PayPal, Spotify was no longer able to offer its paid version in full.

The company originally justified the whereabouts of its other streaming offerings, regardless of the Ukraine war, by wanting to maintain access to independent information.

However, the new Russian media law now classifies independent information as false information and criminalizes it. The streaming provider is therefore forced to discontinue its offer completely.

This also applies to the advertising-financed free version. According to Reuters, Spotify plans to discontinue its entire streaming offering in early April.

While Spotify continues to believe that access to independent news and information is critical, a company spokesman added:

Unfortunately, recent legislation that further restricts access to information, stifles free speech, and criminalizes certain types of messages is putting the safety of Spotify employees and potentially our listeners at risk.