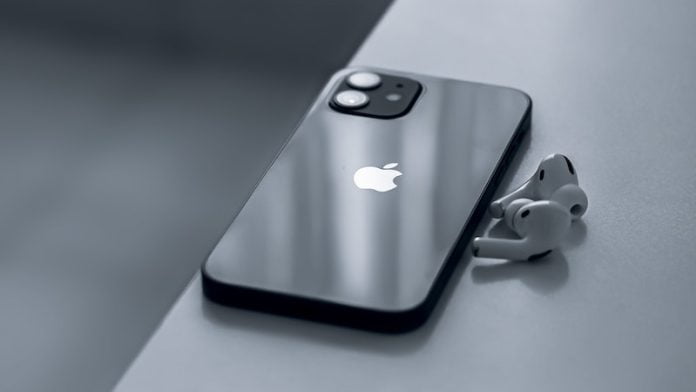 With Crash Detection, Apple has given the iPhone 14 and the new Apple Watch a new function. The SOS feature is actually supposed to recognize accidents and then alert the emergency call. In some cases, however, the system identified roller coaster rides as emergency situations.

With iOS 16 and the iPhone 14, Apple has brought some new functions into the pockets of its users. For example, the new iPhone 14 series and the Apple Watch Series 8, SE and Ultra received the “Crash Detection” feature. Once activated, the application alerts emergency services as soon as it registers an impact.

The functionality is always identical. When devices with crash detention record a supposed accident, users first receive a notification. The message must then be confirmed or rejected within 20 seconds. If that doesn’t happen, the end device automatically alerts the emergency services.

In such a case, the emergency services receive the exact location of the user and an audio recording of the accident. But the function doesn’t seem to be working properly yet.

Because recently various devices called the emergency services to the Kings Island amusement park in the United States. However, the rescue workers never found the scene of the accident. Both iPhones and Apple Watches incorrectly identified roller coaster rides as accidents.

On the audio recordings, more and more screams of joy could be heard. Since a roller coaster ride usually lasts longer than 20 seconds, those affected did not have enough time to cancel the emergency call.

Apple trained its algorithm on massive amounts of data

Since the release of the Crash Detention feature, there have been six such cases at Kings Island Theme Park alone. To what extent roller coasters represent a fundamental problem is still unclear. The first solution is therefore relatively simple: do not take the end device with you on wild roller coaster rides.

It also remains to be seen to what extent Apple will react to the problems. The company may train the algorithm a little more and later roll out an update for the function. One million hours of training data are now available.