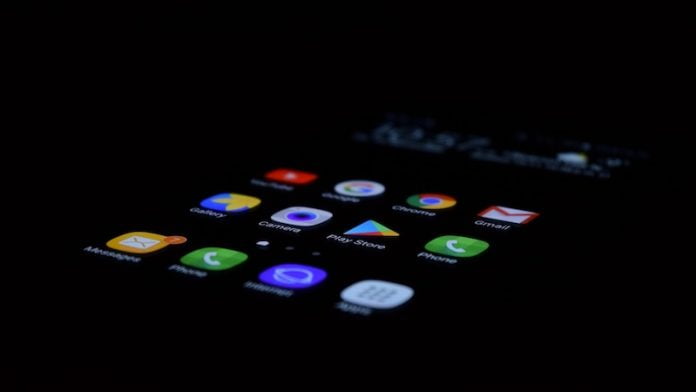 Epic Games and Match Group accuse Google of preventing the creation of alternative app stores. The US group is said to have bribed developers for this purpose. Now an ongoing lawsuit is to be expanded to include the new allegations.

Google is said to have bribed developers to prevent the establishment of alternative app stores. At least that’s what the video game manufacturer Epic Games and the tech company Match Group, which operates the dating app Tinder, claim, say.

Google is said to have paid millions of dollars in bribes

A report by Engadget According to the two companies are now trying to expand an existing lawsuit against the tech giant to include the new allegations. That’s according to a motion recently filed with a California federal court.

The new charges stem from anti-competitive agreements between Google and app developers who were considering launching competing Android app stores or distributing their apps outside of Google Play.

Google is said to have paid them money to prevent exactly that and to keep them in the Play Store. This would in turn constitute a violation of antitrust law.

Epic Games and Match Group are primarily citing an initiative in which Google is said to have spent several million US dollars to retain some of the most popular Android developers.

Opposite to Engadget the company stated that it wanted to take action against the application. The new allegation is therefore just another incorrect allegation within an unsuccessful lawsuit. The search engine giant is even looking forward to settling the matter in court.

The program that Epic and Match base their claims on merely incentivizes developers to give Google Play users benefits and early access when they release new or updated content; it doesn’t stop developers from creating competing app stores as they claim.

It is even proof that the Play Store is in fair competition with numerous competitors for developers who have a range of operating system and app store choices.

Legal dispute has dragged on for years

Fortnite manufacturer Epic Games has been accusing Google of violating antitrust law since 2020. And Match Group is not complaining for the first time either.

In the case of cartel disputes, the chances of success for the plaintiffs are good. Because according to US law, it is not necessary to prove per se that a violation has a negative impact on the market. It is generally accepted that appropriate measures reduce competition.

Earlier this year, both Epic Games and Match Group had reached tentative agreements with the search engine company to ensure their apps would remain on the Play Store while the litigation continued.