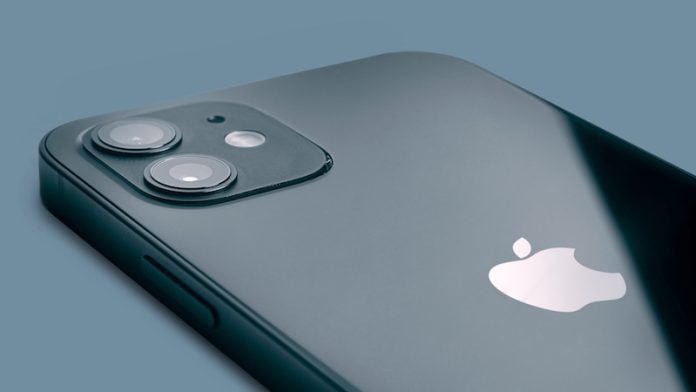 With iOS 16.1, Apple released a new function update for the iPhone just a few weeks ago. With iOS 16.1.1, a new software version follows, which is primarily intended to fix security gaps and eliminate errors. However, the iPhone group is holding back on details.

“To protect our customers, security issues are not announced, discussed, and confirmed by Apple until a full investigation has taken place and any required patches or program versions are available,” the company’s security updates support page says.

Accordingly, surprisingly, the iPhone group has now released its latest software versions iOS 16.1.1 and iPadOS 16.1.1 – just a few weeks after the previous function updates. However, the new software is much narrower and is primarily intended to fix errors and weak points.

Apple fixes two major security vulnerabilities with iOS 16.1.1. According to the support page, both affect the
so-called libxml2 library. There were errors when reading the .xml file format.

However, the company has now announced that the bugs have been fixed under the names CVE-2022-40303 and CVE-2022-40304. Previously, hackers would have had the opportunity to exploit the vulnerabilities to upload arbitrary codes to affected iPhones.

However, optimized input validation and better checking would now prevent the execution of malicious code. With iOS 16.2, the next update is already in development. In contrast to iOS 16.1.1, it should also have new features on board again.

iOS 16.1.1 has been available for free download since November 9, 2022. Apple traditionally recommends timely installation. The new iPhone update is available for all models from iPhone 8 onwards. The version can be downloaded via the device settings under “General” and “Software update”.

With iPadOS 16.1.1 and macOS 13.0.1 Ventura, the company has also released new software versions for the iPad and Mac. The new iPad software is available for all Pro models, all iPads Air from the third generation and all iPads and iPad Minis from the fifth generation.