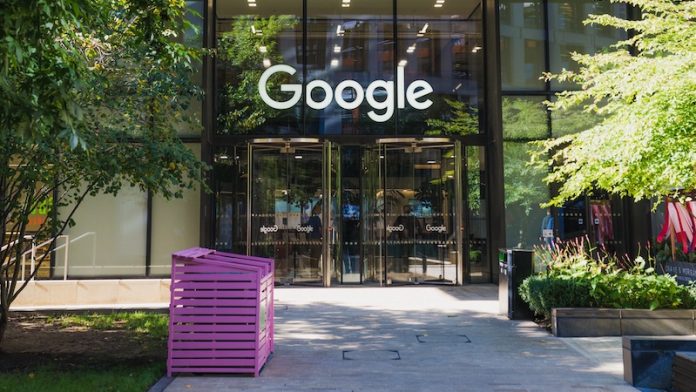 Google has been collecting location data for years without informing its users. On the contrary, the company has even fooled its users into believing that they can disable tracking. Google now has to pay a fine of 391 million US dollars for misleading data protection information.

Search engine giant Google has been fined $391.5 million in the United States. The reason: The company is said to have collected location data for years without sufficiently informing its users about it. Rather, the US group suggested that its users can disable tracking.

This emerges from a statement published by New York Attorney General Letitia James. Accordingly, the company violated consumer protection laws in 40 US states. Research concluded that Google continued to collect location data even after users opted out.

The responsible public prosecutors meanwhile criticized the fact that Google had given its users the option of rejecting the tracking of location data.

However, the US group did not point out that the Google apps also automatically collect location data. That Wall Street Journal (WSJ) quotes New Jersey Attorney General Matthew Platkin as saying:

Digital platforms like Google cannot claim to provide users with privacy controls and then flout those controls to collect and sell data to advertisers against users’ explicit wishes – and for great profit.

Users should have more control from 2023

According to the lawyers, the settlement payment of 391.5 million US dollars represents a record for nationwide data protection. According to the WSJ, the Federal Trade Commission is considering a directive that is intended to strengthen privacy on the Internet.

To this end, the authority wants to target online surveillance and the inaccurate data protection practices of numerous tech companies. The US Congress is also currently examining a law that would give users more control over their data.

Google, in turn, has told prosecutors that it will improve its location tracking information and give its users more control by 2023. Attorney General Ellen Rosenblum said: “For years, Google has prioritized profit over user privacy. The enterprise was cunning and deceitful.”