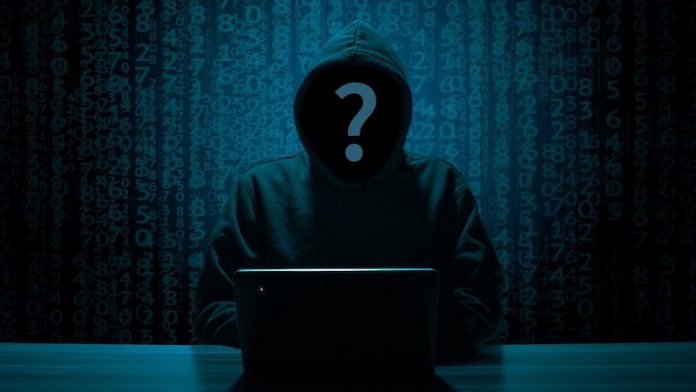 Cryptocurrencies are becoming more and more popular – even outside of the financial sector. But where there is a lot of money, fraudsters are usually not far away. This was also the case with the hacker attack on the payment service provider Ronin, in which cybercriminals were able to steal around 615 million US dollars.

The number of cryptocurrencies available worldwide has increased significantly in recent years. In June 2013, the number was still a manageable 26 coins. In February 2022, 10,656 was the first five-digit number.

So a lot of money is flowing into the digital tokens. And where that is the case, scammers are often not far away. This is also the case with digital currencies, which are repeatedly confronted with cyber attacks.

The latest case concerns blockchain project Ronin, which is currently facing one of the most devastating crypto thefts of all time.

What is behind the hacking of Ronin?

According to the Blockchain Project, the Ronin hack stole nearly $615 million from the system.

The March 23 attack stole around 173,600 ether tokens and $25.5 million in coin tokens. The attackers have not yet been identified.

At the time of the theft, the value of the stolen tokens was around $540 million. Due to exchange rate fluctuations, the value has now climbed to 615 million.

The blockchain analysis platform Elliptic ranks the Ronin hack as the second-biggest crypto theft of all time.

What’s next for the stolen assets?

Ronin that loud CryptoSlam largest NFT collection ever, is behind the online game Axie Infinity. Non-fungible tokens (NFTs) are used for this.

Hackers have now captured these via the stolen private keys of the users. No funds can be withdrawn or deposited via the network at this time.

According to the company, Ronin discovered the hack on Tuesday. The company is “working directly with various government agencies” to “hold the criminals accountable.”

Ronin is also working with the blockchain tracker Chainalysis to track the stolen funds and thus transfer them back to the users’ digital wallets.

But the hacker attack on Ronin is not an isolated case – quite the opposite. The number of attacks on cryptocurrency exchanges has been increasing for years. The reason may also be that digital currencies are becoming increasingly popular.

More money is flowing, which of course makes an attack more and more attractive for hackers. This year alone, the Ronin hack is at least the third major incident. In January, it already hit Crypto.com and the crypto platform Qubit. 30 million US dollars and another 80 million US dollars were stolen within a few days.

According to the crypto portal HeedgewithCrypto cryptocurrencies worth more than 2.6 billion US dollars have been captured in cyber attacks since 2012 alone.