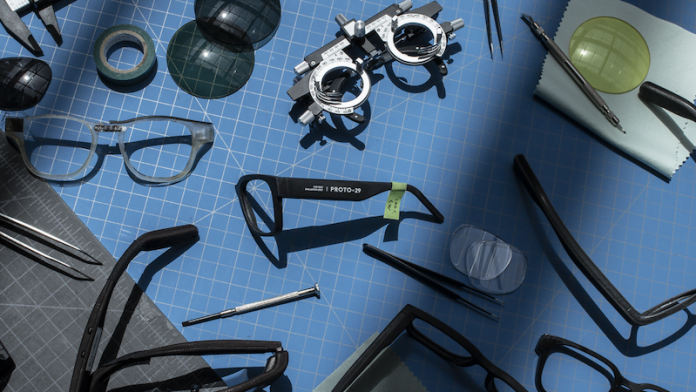 A new AR glasses from Google should support people in everyday life. The glasses record the surroundings and provide information about objects. In addition, the glasses translate foreign languages ​​and show the way to those who wear them.

In the past few months, one company in particular has come into the focus of the public and the authorities: Google. The American tech giant is currently facing several lawsuits due to payment systems, deception and Google Maps. The company is in the process of repositioning itself – they want to draw on their strengths again.

You don’t seem to believe in the Metaverse. However, augmented reality (AR) is more of a magic word for the company. This is now also shown by a first public test of Google’s AR glasses. The company demonstrated this for the first time at the developer conference Google I/O. The company published a blog post entitled “Building and Testing Helpful AR Experiences” and writes that soon a dozen people will be wearing the devices in everyday life.

For everyone who missed the Google I/O: The focus of the new AR glasses is to help the wearer in their everyday life. Entertainment plays only a minor role. The virtual assistant uses a camera to recognize objects in the area and provides valuable context information. This works similarly to the company’s Lens app, in which the smartphone provides information about scanned objects.

It is not possible to take photos or videos. Nevertheless, the group prepares these in the background in order to analyze and optimize the efficiency of the algorithm. So far, the testers have not been allowed to wear the devices in sensitive areas, such as in schools, hospitals or at demonstrations.

An LED also continuously indicates when the glasses are in use. In addition, passers-by can directly ask people with AR glasses to delete the material for data protection reasons.

Overall, Google seems to take privacy seriously. By default, the Group deletes collected recordings and data after providing the requested information. After the analysis, the company automatically deletes the data after about 30 days.

Google AR glasses are initially tested on a small group

According to the company, a typical day looks like this: The person wearing AR glasses gets up in the morning and goes to work. Maps projects this directly in front of the eye and updates the route description depending on the traffic situation. If international meetings are coming up, the glasses translate unfamiliar words. The AR glasses should also provide assistance in identifying unknown objects.

We will do small scale public testing with AR prototypes carried by a few dozen Googlers and selected trusted testers.

For the time being, the group has not announced how long the test phase of Google’s AR glasses will last.

It’s still early and we want to do it right. That’s why we’re taking it slow, with a focus on protecting the privacy of testers and those around them.