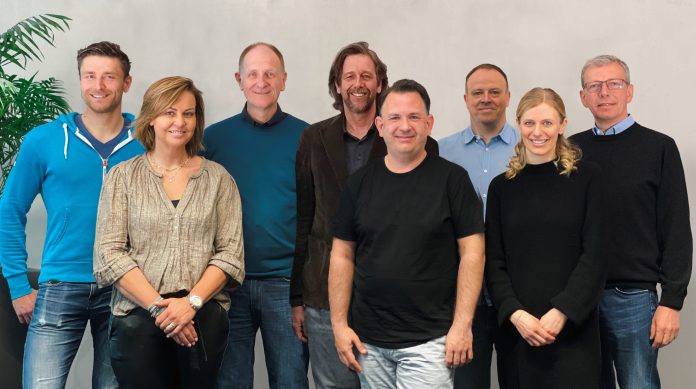 The term “hidden champion” often describes medium-sized manufacturing companies. Screw manufacturers in the Swabian Alb or component suppliers. But you could also describe a Berlin software startup as such, because flying pretty much under the radar, Productsup has grown into a market leader in its segment and collected a whopping 65 million euros in April 2022 – including from investors such as London’s Later-Stage -Investor Bregal Milestone and the Munich-based private equity firm Nordwind Capital.

Johannis Hatt and Kai Seefeldt founded Productsup in Berlin in 2010 and have since built a product-to-consumer (P2C) platform that helps retailers to place their products on different online marketplaces and web shops as part of an omnichannel strategy and at the same time to have control over to keep all channels. “The platform enables companies to tell a consistent product story across more than 2,500 marketing and sales channels,” the company says.

There are a number of ecommerce business management tools available to users for this. In the end, it drives sales, drives higher conversions, and reduces time to market. According to Productsup, it currently works with more than 900 global brands, retailers, marketplaces and service providers, including IKEA, Sephora, Beiersdorf, Redbubble and Aldi, who sell more than two trillion products per month using the P2C platform.