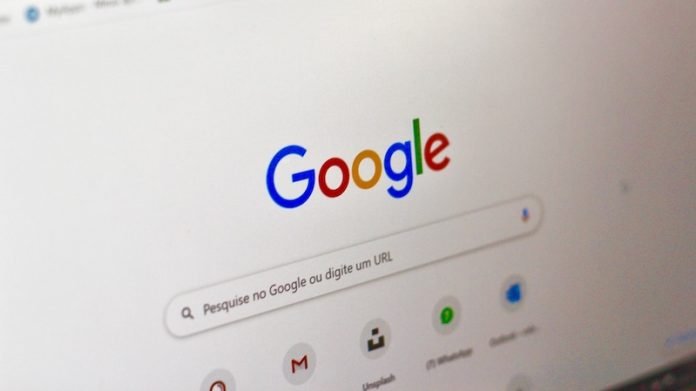 The North Rhine-Westphalia consumer advice center has sued the US tech group Google. According to consumer advocates, the design of the cookie banner in Google search violates both national regulations and EU directives.

The North Rhine-Westphalia consumer advice center has filed a lawsuit against the US tech group Google in the Berlin district court. According to an official statement by consumer advocates, the cookie banners in Google search violate national regulations and EU directives.

The banners are designed in such a way that “refusing the processing of cookies is considerably more complex than granting comprehensive consent”. Whether the current design of the cookie banner is permissible should now be determined Judge the district court of Berlin.

The consumer center NRW accuses the US group that the company use creative tricks, in order to entice users into a “comprehensive disclosure of data”. Consumer advocates argue that refusing cookies should be just as easy as accepting them.

However, this is not the case in Google search. In order to avoid negligent data release, however, this is exactly what is essential. The consumer advice center therefore demands that cookie banners should clearly show users what personal data and information is being processed.

Google: Lack of transparency no coincidence?

The company would have to obtain additional consent from its users. According to the consumer advocates, adjusting or rejecting the settings is often too complicated. There is also much to suggest that this is no coincidence.

Google users only have to click once to agree to cookies. However, a rejection is only possible via a second level of the banner. Users must reject at least three different categories in order to accept the setting and return to the start page.

This so-called dark patterns According to the consumer advice center, users should “move to the most comprehensive possible consent to the processing of their data”. The Berlin Regional Court must now decide whether the search engine giant is violating national data protection regulations and EU directives.