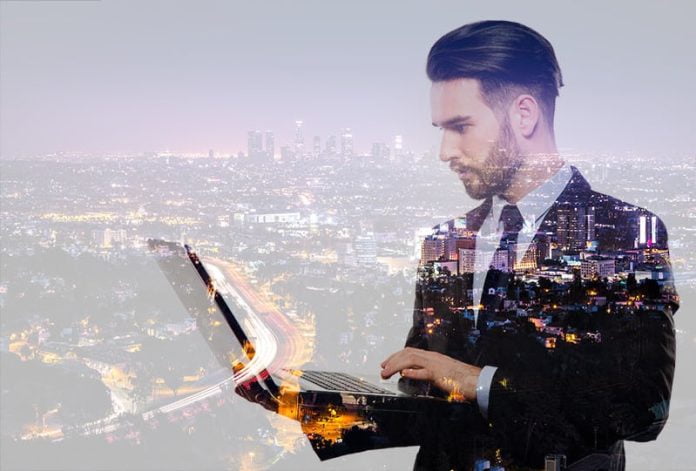 Buying new Microsoft Office licenses is not always the best solution. In times of tight budgets, a rental model can also be an option. Microsoft has been offering for some time as part of the Office 365 Enterprise Module the possibility to rent Microsoft Office ProPlus, currently it corresponds to Microsoft Office 2013 ProPlus. Some of the special features of these rental versions that distinguish them from the boxed products are interesting. Among other things, these are:

The question is what does it cost? Microsoft offers 3 channels with Office 365, these channels cannot be combined and can only be changed with effort. In addition to the number of users, the differences are the functions of the packages and the price.
overview

The P-Plan for small businesses

The P-Plan is intended for small businesses and can be seen as a supplement to the Microsoft SBS (Small Business Server) and Essentials Server. It serves the infrastructure services Microsoft Exchange, SharePoint and Lync. Due to its focus on small customers and the self-employed, some functions such as SingleSignOn (there is an extra solution for SBS), compliance functions, AdminCenter, to name just a few. Due to the more attractive price of the new M-Plan, I would personally prefer this one.

If you would like to test the Office365 P2 plan (Office 365 Small Business Premium) with 10 users for free, you can register here.

The M-Plan is intended for medium-sized businesses with up to 250 people; an unchangeable limit is 300 users. This should be taken into account when planning. The M-Plan is relatively new to Microsoft and aims to attract even more customers to Office 365. There are more functions than the P plan and the price is also more interesting in my opinion. Active Directory synchronization and the use of ADFS for a single sign-on should be of interest to most customers. An interesting feature that, like the P plan, is missing is the hybrid deployment of Exchange. Anyone who is already using Microsoft Exchange must migrate all mailboxes to the cloud. Also, not all administrative options are available as with the E-Plan.

Anyone who would like to test the Office365 M plan “Office 365 Midsize Business” for 25 users free of charge can register here.

The e-plan for large companies

The E-Plan is actually intended for enterprise environments, but there is no minimum purchase. There are also more modular options, it is only possible to book the services individually with the E-Plan (e.g. only Exchange Online or only SharePoint Online). Another special feature are the kiosk licenses for users without a fixed PC, here only access via the web apps is possible and the storage limits are significantly lower. Another advantage is that hybrid scenarios are supported. In the case of Microsoft Exchange, the cloud can be administered via an existing Exchange 2010 or Exchange 2013 environment and users no longer notice the transition between on-premises and the cloud. Only certain mailboxes can be moved to the cloud and the rest remain in the company. And a special aspect is that the CALs for the cloud also apply accordingly to the on-premise environment, which means that the user of an E3 plan also has the corresponding Exchange, SharePoint and Lync CALs for the servers in the company.

In general, the E plan is the plan with the most and most modular options. Unfortunately, it is not the cheapest with the Office Client.

Anyone who would like to test the Office365 E3 plan free of charge for 25 users can register here.

And of course I would also like to offer the test variant for Office ProPlus without infrastructure services for testing.

Registration for the Office365 ProPlus test for 25 users.

Which is the right Office365 plan now

That depends on many other factors. At first glance, the M plan seems to be the most attractive, but there are some things that are beyond the scope of this article. Our tip: Ask someone who is familiar with it and who can give you the right advice for your needs.

Fabian Niesen has been working as an IT consultant for years and worked at CONET Solutions GmbH in Hennef from May 2012 to July 2015. Among other things, he is certified as MCSA Windows Server 2012, MCSA Office365, MCSE Messeging, Microsoft Certified Trainer and Novell Certified Linux Administrator.