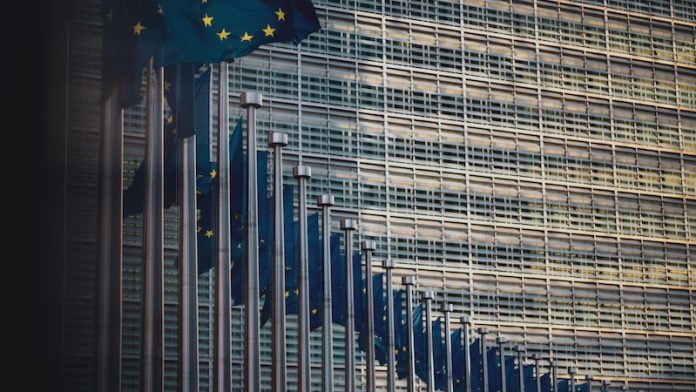 According to reports, the European Union risks missing its own digital targets by around ten years. The EU could therefore not implement its so-called digital compass by 2030 as hoped. With current progress, the year 2040 is more likely. The backgrounds.

“2030 Digital Compass”: These are the goals of the European Union

On March 9, 2021, the European Union (EU) presented the so-called “2030 Digital Compass”. The document describes the goals and paths “for digital change in Europe by 2030”. The digital compass revolves around four key points.

Accordingly, the goal is for 80 percent of the population in Europe to acquire basic digital skills and for 75 percent of European companies to use cloud services, artificial intelligence and big data. In addition, they want to create a “secure and sustainable digital infrastructure”. Specifically, this means: 5G connectivity for everyone.

Public services, in turn, are to be 100 percent digitized. The EU actually wants to implement all of this by 2030. The EU compass also speaks of a digital decade. Ironically, however, the EU could miss this by a decade.

2030 Digital Compass: Is the EU missing its own targets?

Like the news agency Reuters reported, go from a report of the strategy agency Public First shows that the EU will probably only be able to fully implement its own digital goals in 2040 – and not in 2030 as planned.

With the current progress, it would take around ten years longer for the European association of states to use the digital compass can fulfill. The report, which Amazon subsidiary Amazon Web Service (AWS) commissioned, should also appear promptly.

The biggest obstacle we’ve heard from our customers, and which is also mentioned in this report, is the lack of digital skills.

According to the report, only 61 percent of the EU population is expected to have basic digital skills by 2030. The European Union would thus miss its target in this area by around 19 percent.

The factors that could accelerate progress include the increased use of cloud services, artificial intelligence and big data on the part of companies. In addition, more government funding would be needed for research and development.

In addition, many companies are not yet up to date with the latest technology. A lack of qualified employees would also hinder growth and increase costs.