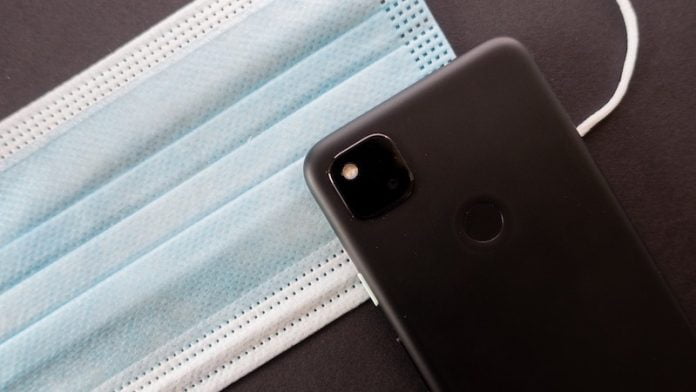 Protests are anything but welcome in China. According to reports, it is now suspected that the Chinese authorities even used Corona apps to suppress protests. The backgrounds.

In the Chinese province of Henan, several people were apparently denied access to cities, public transport or buildings via a Chinese corona app. And that despite the fact that the last tests were all negative. That reports the BBC citing Chinese media.

How does the Chinese Corona app work?

Many Chinese use a corona app that displays their state of health via a color-coded system. This works in a similar way to the display in our Corona warning app.

Corona app: What problem was there in Henan?

As the BBC reported with reference to the Chinese media, there were now some abnormalities in the Chinese Covid app. According to this, a red code appeared for several people – even if these people had previously tested negative.

Without exception, these are the customers of four rural banks in the Chinese province of Henan. They had previously had problems with cash withdrawals.

Banks froze savings last month. According to the BBC it is assumed that this should be around six billion US dollars.

There had already been “angry demonstrations” in the past month. It is now suspected that the Chinese Covid app was intended to prevent further protests.

Because of the red code in the app, those affected could no longer move freely. It is also not possible to enter cities with a red color code in the Chinese Covid app.

It is not yet known how many people are affected by these suddenly appearing red color codes. According to the BBC However, Chinese media would have reported that the problem has occurred in several towns and villages in Henan.

Among them was Henan’s capital, Zhengzhou. the BBC quotes a bank customer in Zhengzhou who experienced exactly this. She has never been in contact with a confirmed case and all her recent tests have been negative. Health officials visited them and asked them to quarantine. There was no explanation.

Relatives of bank customers are also apparently affected. Some of these would even be taken to hotels for their quarantine. “I’m not a customer, it’s my father who put money in one of the banks and now he can’t get it out,” one woman told BBC Chinese. The health authority has BBC confirms that many bank customers have this problem.

“There is such a situation. For now, they can only contact their Community Managers to request a status change. After they have taken two Covid tests within three days, their status can be changed again,” said an employee of the BBC.