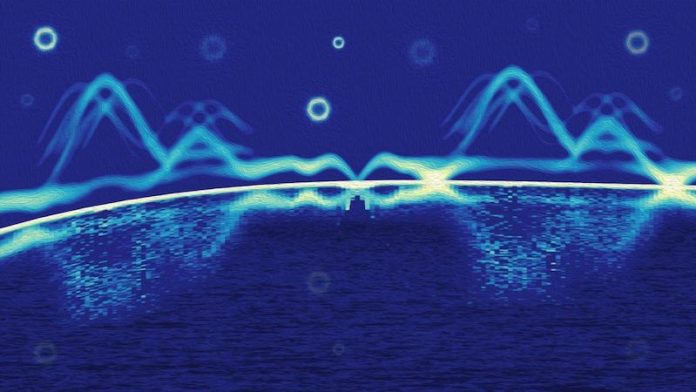 Researchers from the United States are currently investigating the possibility of a two-dimensional quantum memory. Magnetic quantum material could shape the IT of the future.

The amounts of data that fill up the storage of data centers around the world every day are gigantic. A 2017 analysis shows that Instagram accounts posted about 47,000 posts every minute. Around 456,000 tweets were created in the same period. These numbers have increased rapidly over the past five years due to digitization.

But what can we do so that one day the world will not only consist of data centers? Researchers and companies alike are asking themselves this question and are developing ever more innovative approaches.

For example, the Fraunhofer Institute is researching a memory based on DNA. Scientists from Oak Ridge National Laboratory (ORNL) but now have a new promising idea.

So far, quantum physics has primarily focused on three-dimensional spaces. This is because separating materials at the atomic level is often complicated. However, by using a chlorine compound, researchers have now separated the structure of a compound and developed extremely thin two-dimensional layers.

These are based on an iron trichloride magnet. Inside is a so-called spiral centrifugal fluid. Depending on whether atoms are repelled or attracted, small “rotations” occur in the liquid.

Through the targeted use of vibrations (through fractons) or magnetic forces (skyrmions), the researchers hope to be able to store information.

Conceivable use in quantum computers

The subject is both complex and promising. The use of quantum technology enables the development of innovative storage solutions or improved security for our communication. However, it is still unclear when the achievements presented here will find their way into a real quantum computer.

Only recently, researchers at the Ludwigs Maximilians University in Munich succeeded in entangling two quanta that were kilometers apart. This shows that technology is advancing at a significant pace and we may soon be transmitting our data via quantum computers and quantum networks.