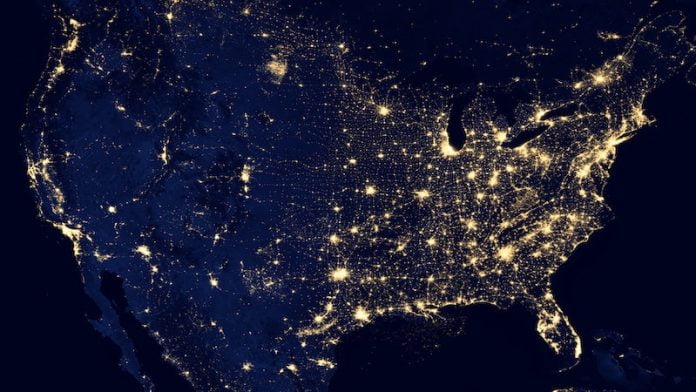 The European Union, the USA and 32 other international partners have presented the “Declaration for the Future of the Internet”. In the declaration, the signatories summarize the vision and principles for a trustworthy Internet.

Open, free, global, interoperable, reliable and secure: this is what the Internet of the future should be. In order to implement this vision and strengthen these principles, the European Union, the USA and 32 other countries have drawn up the “Declaration for the Future of the Internet”.

It was presented at an event organized by the White House National Security Council in Washington, DC. Both the European Commission and the White House published corresponding press releases.

“Today, for the first time, like-minded countries from around the world are setting out a shared vision for the future of the internet, to ensure that the values ​​we uphold offline are protected online,” said European Commission President Ursula von der Leyen

The “Declaration on the Future of the Internet” should help to make the Internet a safe place and a trustworthy space for everyone. In addition, the Internet should serve individual freedom.

These points include the declaration on the future of the Internet

Above all, the signatories of the declaration agree that the Internet must strengthen the most important democratic principles, fundamental freedoms and human rights. In addition, the Internet should function as the only decentralized network of networks in which digital technologies are used in a trustworthy manner.

In the “Declaration on the Future of the Internet”, the signatories also indicate that they are concerned that some authoritarian governments are suppressing Internet freedom.

Digital tools are used to violate human rights. But the declaration also addresses the increasing effects of cyber attacks and the spread of illegal content and disinformation. The European Commission cites the war between Russia and Ukraine as an example. The partner countries also criticize the excessive concentration of economic power on the Internet.

The statement also states that the partners want to work together to use technology to fight climate change and protect the environment. The aim is to reduce the ecological footprint of the internet and other digital technologies as much as possible. This paragraph is particularly interesting with regard to the mining of cryptocurrencies.

These results should come about with the help of the explanation

With the “Declaration for the Future of the Internet”, the countries undertake to take joint action against the risks mentioned. According to the vision of the signatories, digital technologies should help bring connectivity, democracy, peace and the rule of law.

So far, the declaration is just a promise to do better. In the future, however, concrete policies and measures are to be derived from this and implemented.

The undersigned partners also want to address their concerns to civil society and the private sector. But international organizations, the technical community and science are also involved in order to achieve the formulated goals.

The European Commission expects more countries to sign the “Declaration on the Future of the Internet” in the coming weeks.