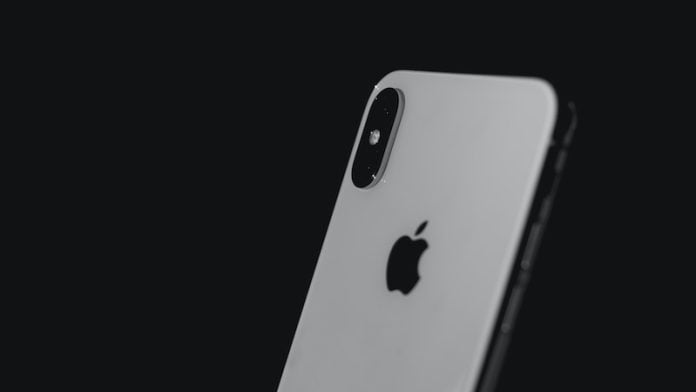 Apple is apparently working on its own subscription model for iPhones and other hardware products. According to reports, Apple fans will be able to rent certain devices for a monthly fee instead of buying them. So you could always get the latest model.

Like the news agency Bloomberg reports that the US company Apple is apparently currently working on its own subscription service for iPhones and other hardware devices. The planned model can therefore be compared, for example, with subscriptions to apps or other services.

iPhone fans should be able to rent certain devices for a monthly fee instead of buying them. This also gives them the opportunity to always get the latest model. The project is still in development, but Bloomberg has already been able to get a first glimpse of it from an insider.

Such a subscription model for iPhones and Co. would be a big step towards a rental service and automatically recurring sales. Although there is already a comparable Apple subscription for iPhones in the USA and many mobile phone providers also advertise partial payment models, Apple’s new plans seem to go far beyond that.

According to Bloomberg, Apple wants to give its customers the opportunity to process the rent via the App Store and the monthly payments via the Apple ID along with the stored credit card data. In addition, the planned rental service should differ from classic installment options.

The monthly fee should therefore not be based on the price of the devices, which would then be paid off after a certain period of twelve or 24 months and become the property of the customer. The fee should rather be model-dependent and only has to be paid until the device is returned.

The planned rental service seems interesting because Apple has been bringing new models of its iPhones, iPads and Co. onto the market every year. The subscription model would be a departure from the previous strategy, because Apple usually only sells its products at full price.

Apple fans would also have more flexible ways to purchase devices and could always get the latest model without having to sell products again. The iPhone group would also hide the sometimes high prices of its products.

According to Bloomberg, the US company has been working on the program for several months, but has since put it on hold in order to initially offer a “buy now, pay later” service. According to an insider, the rental service could start as early as the end of 2022.

However, there could also be delays or even changes to plans if the model proves to be impractical. The message was well received on the stock exchange. According to the Bloomberg report, Apple shares rose by around two percent.