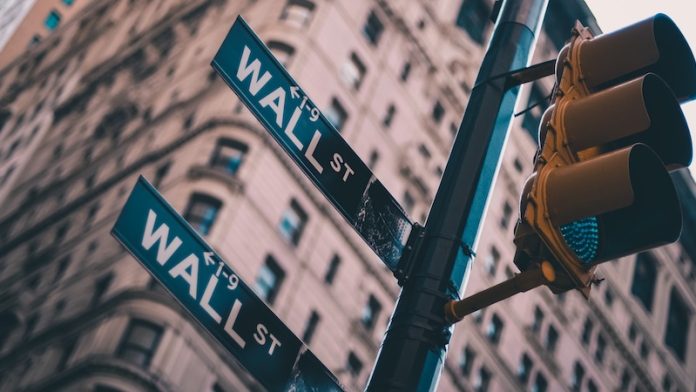 Numerous US banks have to answer for the use of unauthorized messenger services such as WhatsApp. The financial institutions face penalties totaling one billion US dollars. The backgrounds.

As early as October 2021, the US Securities and Exchange Commission (SEC) launched an investigation into the digital communication of banks and their employees. At the time, the news agency reported Reuters citing people familiar with the matter.

The SEC wanted to check whether the banks adequately document the digital communication of their employees. Because the main focus was on messages related to work, which were made via personal devices.

The SEC carried out a so-called “sweep” here. This is an expedited process to verify compliance.

The SEC was particularly interested in the digital communication made by bank employees using their private devices. Of course, this phenomenon is particularly difficult for banks to monitor in times of pandemic and home office.

This monitoring is based on a recording obligation. Because the SEC and also the Financial Industry Regulatory Authority, Wall Street’s self-regulatory authority, require banks to record all business-related communications.

US banks face fines worth billions

As Reuters now reported, the US banks are threatened with fines totaling more than one billion US dollars. Industry giants such as JPMorgan and Bank of America are affected. Some of the financial institutions have already had to pay penalties, and some have yet to pay.

The brokerage subsidiary of JP Morgan Chase & Co, for example, was fined $200 million last year. Because there was a failure to document the communication of the workforce via messaging apps or emails on personal phones.

And also Morgan Stanley, according to the ReutersReport “tentatively agreed” to pay $125 million to SEC. Another $75 million will go to the CFTC, which regulates futures and options markets in the United States.

And also at the Bank of America and the British bank Barclays there are provisions in the amount of 200 million US dollars. At Deutsche Bank, 165 million euros have been set aside for possible fines.