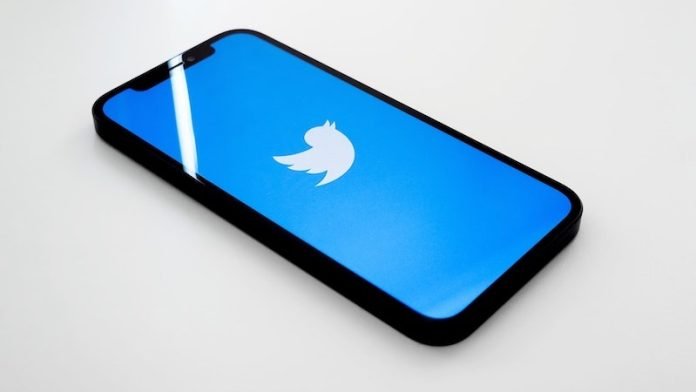 The revelations by former security chief Peiter Zatko, which he handed over to the US government, cover almost 200 pages. The Twitter whistleblower sees US national security at risk. Twitter also misleads investors and regulators.

But it’s not just the US government that’s interested in the ex-security chief’s revelations. The allegations are also more than convenient for Elon Musk. Because Zatko could give him new material to wriggle out of his Twitter takeover.

Peiter Zatko is expected to testify in the legal dispute between Twitter and Elon Musk on September 9th. Musk’s lawyers summoned the whistleblower for this.

For Elon Musk, the security risks disclosed by Twitter are of course very convenient. So far he has always tried to justify the end of his Twitter takeover with spam accounts.

He could draw further arguments from Zatko’s revelations. The Twitter whistleblower accuses the group of having concealed critical security gaps.

For example, Twitter does not delete data from users who leave the platform as required. In addition, the short message service is said to have secret service agents on its payroll.

But Zatko also mentioned the spam and fake accounts that Elon Musk likes to mention in his revelations. Accordingly, there is no precise count of spam, fake and bot accounts on Twitter. The company also has little incentive to get this number out.

In the legal dispute between Twitter and Elon Musk, Twitter’s ex-security chief must now make an affidavit. However, Musk’s team’s demands in the subpoena went further.

They also demand that Zatko have “books, documents, or tangible things in your possession” related to Twitter and its spam accounts.

What does the Twitter whistleblower say about his subpoena?

Zatko’s attorneys said earlier this week that he would “comply with his legal obligations under this subpoena.” However, his “appearance at the survey is involuntary”.

Because he didn’t want to harm Twitter with his disclosures to the responsible government agencies. Nor did he choose to disclose this information to assist Musk in his dispute with Twitter.

His intention was to protect the American public and Twitter shareholders.