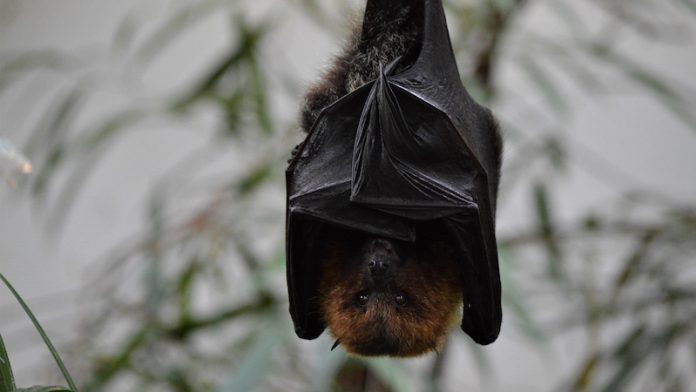 Israeli researchers have developed a drone to warn bats about wind turbines. Ideally, the animals simply fly over the systems.

The future belongs to wind energy. They provide us with sustainable energy and slow down climate change. Nevertheless, wind turbines change the landscape and pose a danger to some animals. In northern Germany, scientists are therefore already testing the extent to which artificial intelligence can protect resident eagles.

When a bird arrives, the systems simply reduce their output. The Israeli Ministry of Energy is now considering a new approach that does not require throttling. The main aim is to protect the local bat population.

Because the bats usually fly at the height where the rotors of wind turbines are and often experience an ignominious death in collisions. The Hula Research Center therefore developed a drone that is supposed to warn the animals of wind turbines and make them adjust their flight altitude.

The aircraft climbs up and emits a visual and an acoustic signal. The latter in particular changes over time, as otherwise the animals could get used to the sound and ignore the warning. Ideally, however, the bats perceive the signals and then adjust their flight altitude.

The first results show that 40 percent fewer animals fly below the drone. The signals ensure that the bats continue to climb and, as a result, fly over the wind turbine. The system could set a precedent and be adapted internationally for various purposes in the future.

Because the advantage is that the drone works independently of the wind farm. Those responsible do not have to shut down the system. Likewise, no adjustments to the structure itself are necessary. Wind turbines are not only becoming more sustainable, they are also increasingly in harmony with nature.