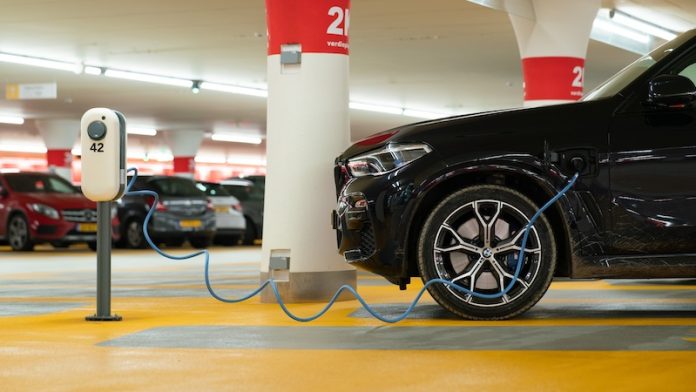 Electric cars are now rolling on the streets almost everywhere in Germany. But the conditions are not the same in every city. In our weekly ranking, we show you which ten cities are most suitable for owning an electric car.

Despite all the advantages, the charging infrastructure for electric cars is often seen as a problem that drives consumers to despair. But what about charging stations in German cities?

Electric cars: These ten cities are the best to drive in

In 2021, around 350,000 e-cars were registered in Germany alone – more than ever before. When looking at the charging infrastructure in German cities, however, there are sometimes clear differences. The online shopping platform Savoo has therefore identified the major cities that are best suited for e-drivers.

In addition to the number of public charging stations, the ranking is also based on a cost-benefit ratio and the average salary in the respective city. In the following overview we present the results. The best possible result is ten points.

According to Sago, there are a total of 99 charging stations for electric cars in Karlsruhe. 41 of these are in turn open to the public. The price per kilowatt hour is around EUR 0.40. Karlsruhe receives the rating of in the ranking 5.36 points. Bottom line: tenth place in the ranking of cities with the best charging infrastructure for e-cars.