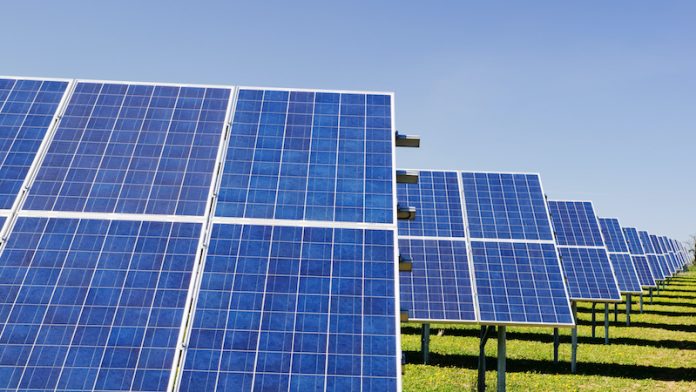 In the coming year, the largest solar park in all of Europe will be built in western Romania. The Czech energy company Rezolv Energy wants to connect more than 1.6 million solar panels with each other. The system will then supply more than 370,000 households with electricity.

Sustainable energy sources are still on the rise. Because the Ukraine war shows how dependent we are on energy imports. But since then a rethink has set in. Many European countries are massively expanding their capacities in the wind and solar sectors.

While there are always bureaucratic hurdles in the way in Germany, things are currently looking very different in western Romania. The largest solar park in Europe is to be built there in the near future. Germany holds the previous record with a system that has an output of around 187 megawatts. The solar park in Romania, on the other hand, is said to have five times the capacity.

The largest solar park in Europe is being built in Romania

The Czech energy group Rezolv Energy wants to build the plant not far from the city of Arad in western Romania. The entire project not only brings 500 new jobs, 30 of which are permanent, but also a new record in energy production.

Because a total of 1.6 million solar modules should achieve a total output of 1,044 megawatts. That would be enough to provide enough energy for more than 370,000 households per year. In terms of power generation, the plant has an output of 1.5 million megawatt hours.

Completion planned for the first half of 2023

The facility is expected to be completed in the first half of 2023. In addition to the sustainable generation of energy, operation in interaction with the environment is also a priority. For example, a bee farm is set up on the site. Further species protection measures are to follow.

Europe is thus taking an important step in the direction of a self-sufficient, sustainable power supply. And not Romania will benefit from the project. Because higher capacities in Europe also enable other countries to buy green energy from abroad.