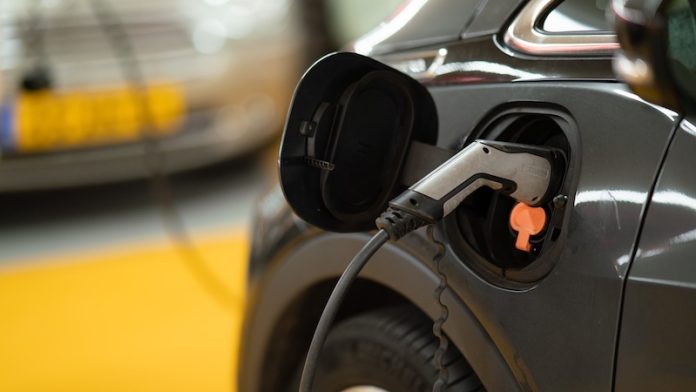 In the “Good News” we present positive news from this week. We focus on the topics of technology, social media, marketing and business. Our good news this week: Rising pensions, chronological Instagram feed, right off the bat, fast internet and charging an e-car in just three minutes.

But bad news is also good for business. Because they attract more attention. In our “Good News” series, we would therefore like to regularly present you with positive news from the previous week that may have been lost. The update for the fourth week of March 2022.

Charging an e-car takes much longer than refueling a combustion engine. But that could change soon. Scientists from South Korea are researching a method to charge electric cars faster using quantum physics and to speed up the charging process.

The researchers emphasize that every electric car battery consists of many small cells that are usually charged in parallel. However, with quantum technology, it is possible for the cells to influence each other’s charge level so that they charge faster.

According to the scientists, charging a battery with around 200 cells at a normal charging station would take around ten hours. However, with the right design and quantum physics, this time can be reduced to around three minutes.

Charging an e-car would then be almost as quick as refueling a combustion engine. Until then, however, numerous calculations and tests are still necessary, because the results of the South Korean researchers are only theoretical so far.

Fast internet connections are mostly reserved for people living in big cities. But in the countryside, the complete opposite often prevails. However, the so-called right to fast internet should provide a remedy from June 1, 2022.

This emerges from a draft by the Federal Network Agency. However, the minimum bandwidth of 10 Mbit/s in the download and 1.3 Mbit/s in the upload proposed in the draft calls for criticism, who describe the regulation as an alibi regulation.

The Federal Network Agency in turn emphasizes that the previous determination is only the beginning and should be reviewed every year. However, before the ordinance can come into force on June 1, it must first be passed by the digital committee of the Bundestag. The Federal Council still has to agree.

Pensions will rise by up to six percent

Pensions will rise significantly this year. There will be one of the highest pension adjustments in Germany since the introduction of pension insurance. This will mitigate the high price increase expected this year for the 21 million pensioners.