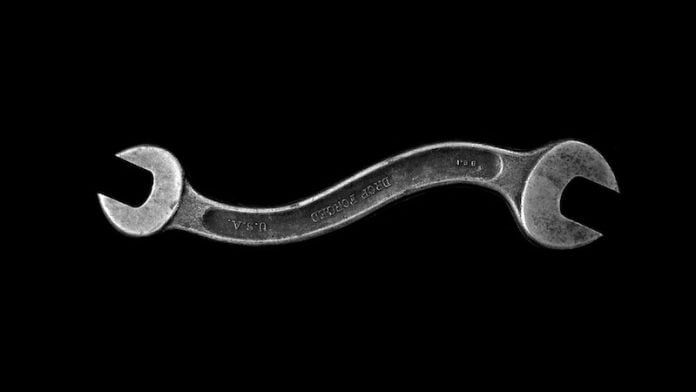 In the “Good News” we present positive news from this week. We focus on the topics of technology, social media, marketing and business. Our Good News this week: Concrete made from disposable masks, Tasmania is now carbon negative and repair bonus in Austria.

But bad news is also good for business. Because they attract more attention. In our “Good News” series, we would therefore like to regularly present you with positive news from the previous week that may have been lost. The update for the second week of May 2022.

Concrete made from disposable masks

Billions of disposable medical masks have been in circulation since the beginning of the corona pandemic. But one of the central protective measures in the fight against the virus is increasingly becoming an environmental problem. Because many masks end up in nature and pollute the environment.

The problem: Most medical masks are made of plastics such as polypropylene and polyester, which are difficult to degrade and sometimes only decompose after decades. scientists of Washington State University have therefore come up with a special disposal method in which the used masks also serve a purpose.

The researchers want to add medical masks to concrete. In initial attempts, they first removed the metal parts, crushed the masks and then chemically treated them until they disintegrated into polypropylene and polyester fibers.

The scientists then coated the fibers with graphene oxide, mixed them with cement and finally turned them into concrete. The results appear promising: Because the mask concrete is not only harder than conventional concrete. The fibers would also help reduce cracking.

Whether it’s smartphones, washing machines or electric guitars: in Austria, anyone who doesn’t simply throw away defective electronic devices but has them repaired will receive a so-called repair bonus in Austria. EUR 130 million from the EU reconstruction fund will be available for this over the next four years.

The repair bonus is intended to encourage consumers to use electronic devices longer. This in turn is intended to prevent electronic waste and protect the environment by not always buying new products. The program also strengthens the repair shops.

Tasmanian’s carbon footprint was already low. This is primarily due to the fact that the island state generates most of its electricity from hydroelectric power. In addition, the people of Tasmania are increasingly turning to electric cars as sustainable technologies are being promoted. The federal state should serve as a model for all of Australia.

Construction of the world’s largest wind turbine has begun

The Dogger Bank wind turbine is currently under construction off the British coast. When completed, it will be the largest wind farm in the world. The system could then supply around six million British households with green electricity. The wind farm, which is being built on the Dogger Bank sandbank of the same name, will have a capacity of 3.6 gigawatts.

The turbines used by the US manufacturer General Electric achieve a record output of up to 74 gigawatt hours on the high seas. If the British also shut down coal-fired power plants, the carbon dioxide savings would be 52,000 tons.