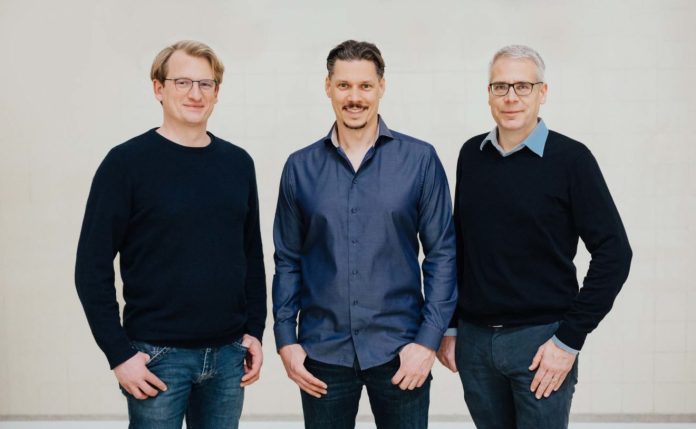 If you want to go to the Gropyus office in the south of Berlin, you first have to cross a busy street. The startup has rented an old factory in Tempelhof, far away from hip Berlin-Mitte. The prices are different here too: the coffee is available black at the bakery for 1.80 euros instead of the one with oat milk foam for 4.30 euros on the hipster stronghold of Torstrasse.

Founder Markus Fuhrmann welcomes you at the entrance. He’s in Berlin for a few days right now. He actually lives in Switzerland and commutes between Berlin, Austria and Liechtenstein – his startup has a company headquarters in all three countries. Most of the nearly 300 Gropyus employees are now based in Germany.

Prefabricated houses, but in “cool” and sustainable

Fuhrmann has big plans with Gropyus: He wants to digitize living and thus make it more sustainable. The start-up is not supposed to be a construction company, but rather a tech company: “We don’t do projects, we make products,” says Fuhrmann. The products are serially manufactured, smart apartments. It is not without reason that the company is named after the architect and prefabricated house pioneer Walter Gropius. So it should be prefabricated houses in “cool”, Fuhrmann does not want to sell the blocks of flats to end customers, but to real estate companies, for example.