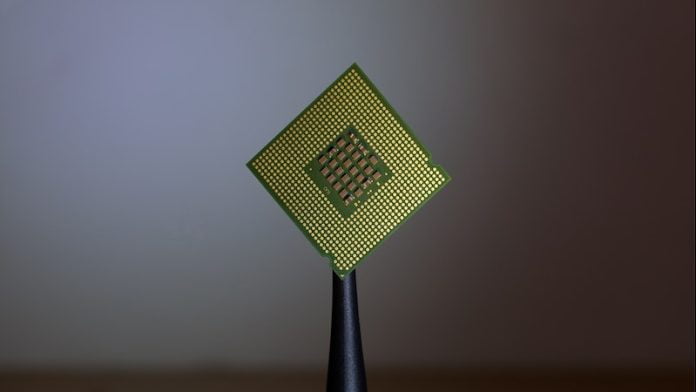 American Brandon Dalaly has his car key implanted in his right hand. Now he can unlock his Tesla with an NFC chip.

Where are my car keys? This is an annoying question for many motorists. Because the answer is often associated with a hectic search.

For the American Brandon Dalaly, however, that is a thing of the past. The Tesla owner had his car key implanted in his right hand.

From now on, a tiny chip is all Dalaly needs to unlock his Tesla. in one Video he shows how a professional piercer inserts the implant in the right hand. In addition, Dalaly proves in the course of the clip that the chip actually works as a replacement for the car key.

Dalaly heard loud Business Insider to a 100-person beta group at the biotech company VivoKey, which tests the chip and its various functions. The unit is based on contactless NFC technology, which Apple Pay also uses. It is encased in a biocompatible substance.

The procedure cost the 38-year-old Tesla driver a total of $400, he told the media website Teslarati. The chip accounted for 300 US dollars of this. The piercer received $100.

For Brandon Dalaly, the Tesla car key is already the second implant. The first chip consists of bioglass and has different tasks. For example, Dalaly uses it as a front door key and to store data and cryptocurrency. He can also make it glow under the skin.

The whole idea was that I have my house key in my left hand and my car key in my right hand. And the really cool thing is that they can wirelessly activate the new chip I just got if it’s approved to do credit card transactions. I can link it to a credit card and use it anywhere there are tap-to-pay terminals.

Meanwhile, Dalaly isn’t worried about the safety of his chip implants. In order to be hacked or accidentally scanned, the device has to be within a few millimeters of the implant, he explains.

As early as 2019, the American Ben Workman had his Tesla car key put in his hand. And Amie Dansby from the USA also had her Tesla key implanted as a chip in her forearm.

What happens as soon as the Tesla owners change their car remains open for the time being. And what Elon Musk thinks of his customers’ implants has not yet been clarified. At least he hasn’t commented on Brandon Dalaly’s tweet yet.