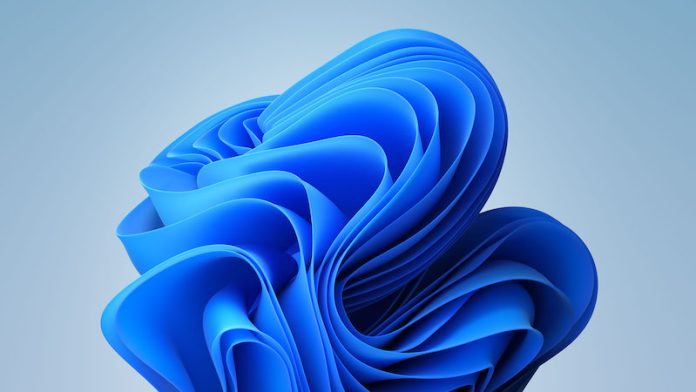 Microsoft has integrated more advertising into its Outlook email service. Users without a paid subscription can no longer avoid ads within the app.

With the Outlook app, users can organize their inbox variably. Messages can be received in a single inbox or divided into two categories based on relevance. So far, Microsoft has only shown ads in the free version in the segmented inbox in the “Other” tab.

Microsoft: Outlook users without a subscription can hardly avoid advertising

But like Tech Magazine The Verge reported, the US group has significantly expanded its advertising business within Outlook in recent months. According to this, users with a free Outlook subscription can hardly avoid advertising within the app.

Because regardless of what settings you make for your inbox, ads will appear in both the normal inbox and in segmented mode under the “Other” tab. The only way to avoid ads within Outlook now seems to be to take out a paid Microsoft 365 subscription.

Microsoft, in turn, confirmed the change The Verge. Company spokesman Caitlin Roulston said in a statement:

For free Outlook users, the ads will appear in the inbox and they can enable the Focused Inbox feature if they only want to see the ads in the Other inbox.

The ads within Outlook, meanwhile, appear at the top of the inbox. Similar to the web version or the competition from Gmail, they look confusingly similar to “real” e-mails. Although users can delete the advertisements by swiping, they will appear again after a while.

Meanwhile, numerous Outlook users have vented their anger about the change and rated the Outlook app with only one star in the App Store. Some also expressed their frustration on Reddit and Twitter.

But Microsoft isn’t the only tech company currently expanding its advertising business. Apple is also planning to place more advertising on the iPhone and iPad in the future. According to reports, for example, an integration of advertisements within the “Podcasts” and “Books” apps is conceivable.