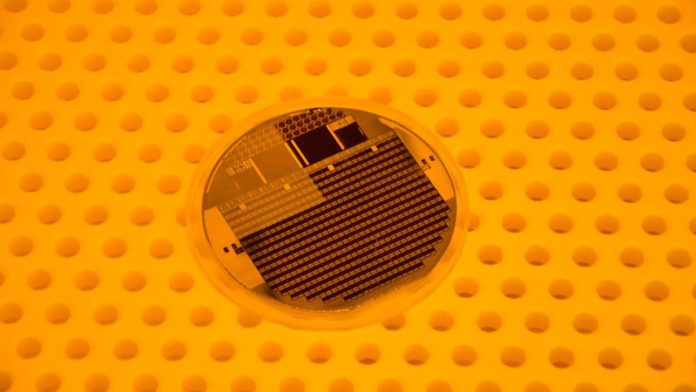 Researchers from the Fraunhofer Institute for Solar Energy Systems (ISE) have developed a solar cell that can convert almost 50 percent of the sun’s energy into electricity. In terms of efficiency, the super solar cell is significantly higher than previous solar panels, which have around 30 percent.

Germany is going full throttle in the expansion of renewable energies. The federal government plans to cover around 80 percent of electricity requirements with sustainable energy sources by 2030. So far we are on the right track with about 50 percent. 2020 was also considered a record year and was already above this value.

But even in 2021, the numbers were not bad, but characterized by bad weather conditions. In order to cover the remaining 30 percent in eight years, annual growth of three to four percent is necessary.

That sounds supposedly small, but if we look at the areas that are available to us in Germany, not only new systems can solve the problem. Solar panels in particular have to get more electricity out of less space. However, this requires more efficient solar cells.

Existing systems can only convert about 30 percent of the sun’s energy into electricity because they reflect a lot of energy back into the environment. However, researchers at the Fraunhofer Institute for Solar Energy Systems (ISE) recently set a new record. Their cell achieved an efficiency of 47.6 percent in the laboratory.

Thanks to optimized alloys, the new solar cells absorb a spectral range from 300 to 1,780 nanometers, while conventional panels only manage ranges of up to 1,200 nanometers. As a result, the new system radiates less energy back into the environment, instead feeding it into the power grid.

When optimizing the solar cell, the researchers are aiming for an efficiency of 50 percent. But one thing is already clear: the new cells could quickly advance the energy transition. The perovskite solar cell will certainly also benefit from the technologies developed.