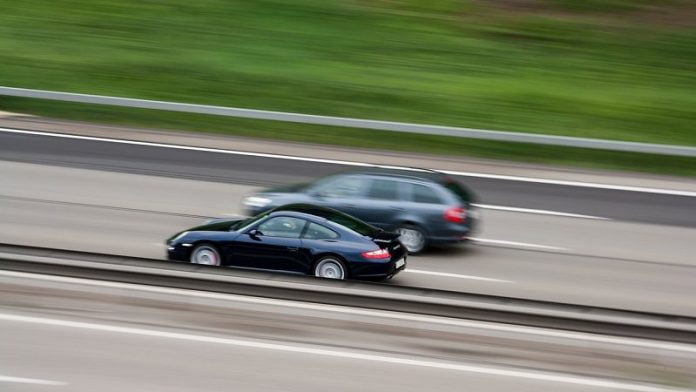 The EU wants to prepare road traffic for the mobility of tomorrow. To this end, it has now issued the EU directive for the introduction of the intelligent speed assistant ISA. But what does that mean for road traffic in Germany?

The speed limit on German autobahns is a much-discussed topic. And in Europe, too, Germany is pretty much alone without such a speed limit.

But that could change now. Because a new EU directive stipulates that car manufacturers must equip their new cars with the intelligent speed assistant ISA, a speed limit technology.

What is behind the speed assistant ISA?

With the Intelligent Speed ​​Assistance, ISA for short, the EU wants to “support the transport sector in preparing for the mobility of tomorrow”.

The aim is to reduce the number of traffic accidents and to protect Europeans from “poor air quality and climate change”.

The introduction of ISA is a major step forward for road safety and has the potential to drastically reduce the number of road injuries and fatalities.

That is why the European Union is making the ISA speed assistant mandatory from July 2024. From this point on, the new technology must be installed in new cars.

What can ISA do?

The ISA system works through cameras mounted on the front of the vehicle. However, the speed assistant can also access GPS data.

The intelligent system has two alarm modes. For example, it can emit an audible or vibrating warning if the speed limit is exceeded.

And the system can also transmit a reminder to the driver when they are on the gas pedal. This allows the pedal to “gently push the driver’s foot back”.

In this way, drivers can be reminded to drive more slowly. If you don’t want that, you can bypass the assistant by pressing the pedal a little harder.

This is exactly how the speed control of the ISA system works. If the vehicle automatically reduces speed, drivers can also take countermeasures here.

The EU points out in its press release that the speed is only “gently reduced”. The system also never intervenes in the braking system of a vehicle.

What does the system mean for a possible speed limit?

The introduction of the ISA system is of course not to be equated with a general speed limit on German autobahns.

But according to a survey on the speed limit on German autobahns, the Germans would have nothing against an introduction.