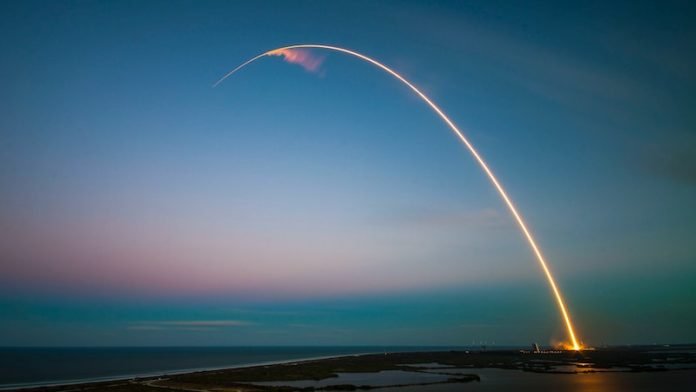 SpaceX and T-Mobile want to work together to plug dead spots in the mobile network. To do this, they launched the “Coverage Above and Beyond” project.

Elon Musk has been sending satellites into space with his space company SpaceX since the beginning of 2018. What was still in the initial test phase more than four years ago is already forming a worldwide satellite network with Starlink.

But Elon Musk wouldn’t be Elon Musk if he didn’t constantly strive for greater things. As he has now announced, he wants to plug dead spots worldwide with the help of Starlink.

SpaceX and T-Mobile enter into a cooperation

T-Mobile CEO Mike Sievert and Elon Musk have teamed up on their new project, Coverage Above and Beyond. For this, the two companies SpaceX and T-Mobile want to join forces to eliminate dead spots worldwide.

This new plan with @TMobile is the first step toward global direct to cell connectivity → https://t.co/CVxibtrKIS

T-Mobile customers could then use the connections when they travel to other countries, for example. When it is introduced, the new network should be included “free of charge in the most popular tariffs”, explains Sievers.

T-Mobile wants to offer “cheap” tariffs. The “monthly service fee” should be lower than with current satellite services.

For coverage outside of T-Mobile customers, Musk and Sievert sought partnerships with wireless service providers around the world.

What can you expect from the network?

The network provided by SpaceX and T-Mobile should enable a total connection of 2 to 4 megabits per second. This should allow users to send SMS and MMS.

But the use of “selected messaging apps” is also conceivable. But only with a clear view of the sky. It can also take up to 30 minutes for a message to get through.

However, that also depends on how many users access the network at the same time in one place. Because according to Musk, “you might even be able to receive a little video.” But that is only possible “if there are not too many people in the cell zone”.

What timeline are SpaceX and T-Mobile following?

According to Elon Musk, the second-generation Starlink satellites that will be launched next year should be able to use some of the T-Mobile frequencies. The new satellites would have “large antennas” with a diameter of up to six meters. These could make the new connections possible.

At the end of 2023, SpaceX and T-Mobile want to start a beta test phase in “selected areas”. The network will later be available in the continental United States, Hawaii, parts of Alaska, Puerto Rico and territorial waters.