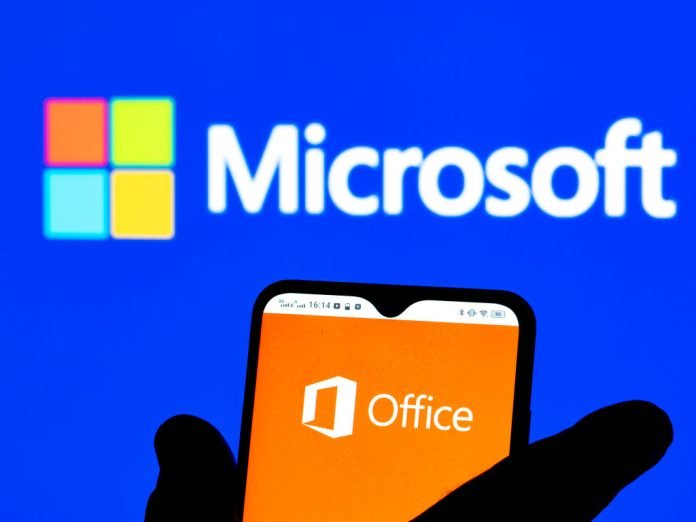 Inflation is showing its effects: According to a report by the “Handelsblatt”, some software manufacturers and cloud service providers have increased their prices significantly. SAP wants to introduce an automatic annual price increase of 3.3 percent for its cloud products. Microsoft already increased the price for Office 365 by up to 25 percent in March. The hosting provider Hetzner adds ten percent. Other corporations like Oracle contractually stipulate that they can increase their prices by the rate of inflation.

On the part of the cloud provider OVH, which is raising many of its products by 10 percent, the report said overall inflation is having “a significant impact on all areas of business, including the digital sector.” However, the IT companies did not disclose their calculations. Experts observe that the price increases affect services for which there are few alternatives. The CIO of a German industrial group told the “Handelsblatt”: “I can’t get away from Outlook or Teams, so Microsoft can raise prices more easily than other providers.” [Mehr bei Handelsblatt]

On the founding scene: Actually, employee participation programs are there to flush a lot of money into the coffers of the employees. Our editor Daniel Hüfner spoke to a former startup employee who had an unusual clause in her ESOP contract. After she resigned from the tech company, her shares were gradually reduced, she says. [Mehr bei Gründerszene+]

Die SuseStocks plummeted on Thursday after a lowered orders forecast. The paper of the Nuremberg software group was at times more than minus 34 percent, ultimately it went out of the trade with a discount of almost 20 percent. The software provider celebrated its IPO a year ago, but the stock has been plummeting for months. In the 2021/22 financial year, SUSE currently expects a currency-adjusted increase in the annual contract value in core products of around ten percent. For up-and-coming software products, Suse is only assuming an increase of 20 percent instead of 50 percent. [Mehr bei Handelsblatt]

Ali Baba announced that the company will invest $1 billion over the next three fiscal years to support its cloud computing customers. The investment consists of “financial and non-financial incentives such as financing, rebates and go-to-market initiatives,” it said. After a historic slowdown, the Chinese e-commerce conglomerate is trying to reignite growth. According to Gartner, Alibaba is the world’s third largest cloud computing player Microsoft and Amazon. [Mehr bei CNBC]

Docusign has recruited Allan Thygesen as the new CEO from October. Thygesen was last in management Google employed. There he was responsible for Google’s $100 billion advertising business in America. Docusign continues to lead the electronic signature business. The stock price has plummeted 80 percent over the past year and is down 65 percent year-to-date. [Mehr bei Techcrunch und CNBC]

Our reading tip on Gründerszene: Nobody expected that Sumup is worth eight billion euros. The founder reveals how he scored. And what he would do differently. [Mehr bei Gründerszene]