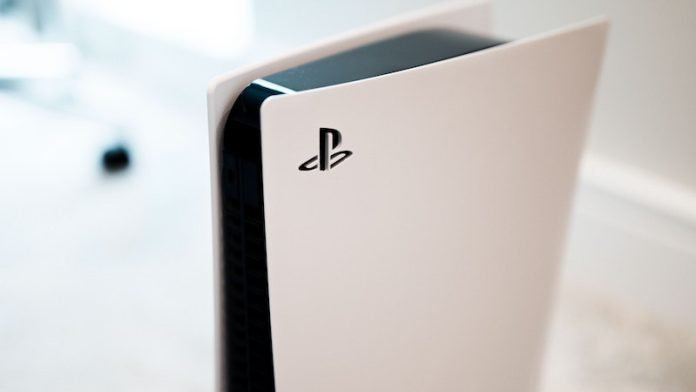 Sony is now increasing the prices for its Playstation 5. The group cites difficult economic conditions as the reason. Only the US is exempt from the price increase.

The hype surrounding the Playstation 5 has been enormous since it was released in November 2020. After delivery bottlenecks, harsh criticism of available games and resell trouble, the next setback is now coming. Because Sony is massively increasing the prices for the game console.

50 euros more for the Playstation 5

Selected markets outside the USA are affected by the price increases. The technology group explains this in a blog post.

The company cites the global economic situation as the reason. High inflation rates and unfavorable currency trends are therefore reflected in the price of the Playstation 5 with immediate effect.

Customers in Europe now have to pay around 50 euros more for the console. Thus, the PS5 with Ultra HD Blu-ray drive will cost 549.99 euros in the future. The Digital Edition comes at a price of 449.99 euros.

Other console providers are also having difficulties

Other game providers are also gnawing at the currently difficult economy. As TechCrunsh reports, Nintendo and Microsoft are reporting a decline in sales.

Piers Harding-Rolls, analyst at Ampere Analysis, comments on the Playstation 5 price increase with consumers in mind.

With inflation and price increases affecting the component supply chain, much of which is priced in US dollars, and persistently high distribution costs, Sony now had to pass on some of those cost increases to meet its hardware profitability goals .

However, Microsoft and Nintendo have not yet increased the prices of their consoles. This could still be an advantage for the tech companies in view of Sony’s decision.

Not much has changed in the delivery difficulties for the PS5 since 2020. The price increase shouldn’t change that. The decision to do so is described as a difficult one by President and CEO of Sony Interactive Entertainment, Jim Ryan.

While this price increase is a necessity given the current global economic climate and its impact on SIE’s business, our top priority remains improving the PS5 delivery situation so that as many players as possible can experience all that the PS5 offers and beyond will come.

Customers can now buy the Playstation 5 directly via the corresponding company website. In addition, Amazon also maintains an invite list that Prime members can sign up for.