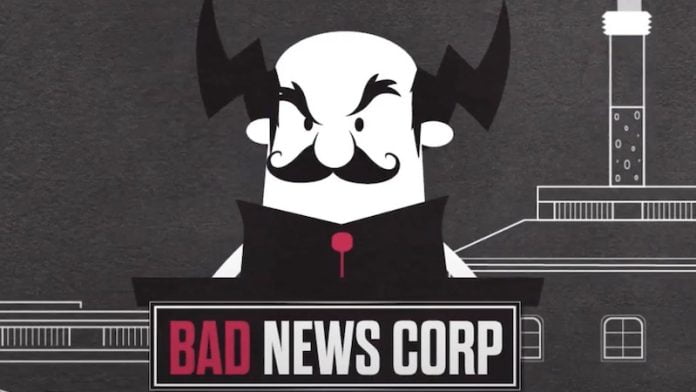 Google subsidiary Jigsaw wants to launch an anti-disinformation campaign in the EU. The aim is to take action against false information about refugees from Ukraine in Poland, Slovakia and the Czech Republic. The campaign is based on studies by psychologists from two British universities.

British researchers and a team from Google have found that people who learn how to spot misinformation are generally more skeptical.

In cooperation with the University of Cambridge and the University of Bristol the US company has therefore developed a new approach to expose disinformation before people see it. The program is titled “Pre-Bunking”.

Numerous social media platforms were already experimenting with the concept before the US election in 2020. As the New York Times reported, researchers have now presented further findings that prove that “pre-bunking” works.

Accordingly, the videos, which are cartoon clips, were able to raise the test subjects’ awareness of misinformation. Psychologist Jon Roozenbeek, who is a co-author of the study, told the news outlet Reuters to:

If you tell people what is true and what is false, many people will disagree…but what can be predicted are the techniques used in spreading misinformation, like the Ukraine crisis

Based on the new findings, Jigsaw wants to start an anti-disinformation campaign in the EU at the end of August 2022. In Poland, Slovakia and the Czech Republic, corresponding videos on YouTube, Facebook, Twitter and Co. will then clean up false information about refugees from Ukraine.

The researchers work together with local scientists and fact-checkers. The short videos are also designed to help people spot emotional manipulation in news headlines and “vaccinate” them against harmful content.

Google: Extension to other countries possible

The campaign will initially run for a month. Beth Goldberg, Research Director at Jigsaw, said, “We are viewing this as a pilot experiment, so there is absolutely no reason why this approach couldn’t be scaled up to other countries.” She added:

“Poland was chosen because that’s where most of the Ukrainian refugees are.” The Czech Republic and Slovakia could in turn serve as pioneers for the whole of Europe. However, pre-bunking is not a panacea. The tactic is often not effective for people with extreme views. It is also difficult to be used in elections, as many have deadlocked beliefs.