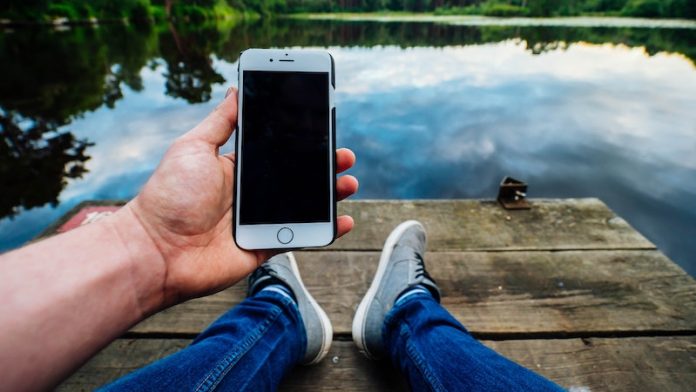 Anyone looking for a new smartphone usually also finds out about Apple devices. However, many of the smartphones on offer are beyond the wallet. Even as an entry-level model for children, parents usually choose a cheaper model. For this reason, we present the iPhone SE with O2 contract.

The iPhone SE is one of the best entry-level devices. Anyone who hasn’t used an Apple smartphone before and doesn’t want to spend too much money should take a closer look at the iPhone SE.

Apple has installed the well-known home button including Touch ID in the iPhone SE. Many Apple users miss exactly this point with the newer models.

The manufacturer also relies on premium materials for the cheaper models. For example, the aerospace-grade aluminum and glass on the front and back are extra strong.

The third-generation iPhone SE also comes with a 4.7-inch Retina HD display. So you always play your photos, videos and streaming services with good quality. Even if you’re out in the sun in summer, the display shines so brightly and clearly that you can still see all the content.

Main argument for the iPhone SE: the software

One of the main reasons users choose an Apple device is the built-in software. The iOS operating system is well known and often perceived as safe and efficient. Intuitive operation also plays a major role: even inexperienced smartphone owners can get to grips with the iPhone SE after a short time.

Owners of the iPhone SE also have little to worry about the long-term secure supply of updates. Apple is known for delivering new updates for the different models over the long term. This makes the iPhone SE particularly future-proof and hassle-free.

The iOS 15 operating system is currently installed on the device upon purchase. With each update, small and large improvements follow, as well as new functions for your iPhone SE.

Secure iPhone SE with O2 contract: This is how it works

You currently have the option of securing the third-generation Apple iPhone SE in the O2 Free M contract with 20 GB. The contract runs for a total of 24 months, you only pay one euro as a down payment and then a fixed amount of 39.99 euros per month.

In addition, the change bonus of 100 euros is available to you. If you want to sell an old device anyway, you can get up to 500 euros for your old device from O2.

So if you are looking for a cheap Apple device, want to buy your child an entry-level smartphone or need a new company smartphone, the iPhone SE with O2 contract is just right for you.