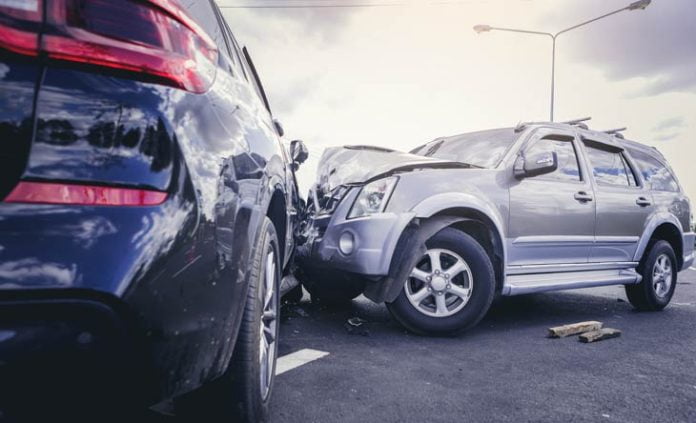 Large cars have enjoyed great popularity in Germany, the USA and many other countries around the world for many years. Nevertheless, new models from vehicle manufacturers are increasingly being criticized because the models require a lot of fuel and are said to cause greater damage in accidents involving pedestrians.
That’s why researchers at the Insurance Institute for Highway Safety examined the extent to which SUVs or other large vehicles are often involved in serious accidents.

More road deaths in the US

A 2020 analysis proves that a total of 6,519 pedestrians died in road accidents in the US that year. This information is based on official figures from the National Highway Traffic Safety Administration.

Compared to 2009, the proportion has increased by 59 percent.

The proportion of new registrations for pick-ups and SUVs also rose sharply during this period. In the meantime, compact off-road vehicles even have the highest share of the US market.

A clear correlation between accident rates and large cars

To find a connection between the high number of deaths and the increasing proportion of large cars, the scientists examined national accident statistics and accidents involving pedestrians. This analysis covered all statistics collected in North Carolina from 2010 to 2018. The review points to a clear connection between the frequency of fatal pedestrian accidents and the respective vehicle type.

Especially when turning left, SUVs collide with pedestrians 23 percent more often and pick-ups 42 percent more often than other vehicle models. There are no differences between vehicle types in right-turn accidents. The likelihood of hitting other people on the road is significantly higher at 45 percent for minivans, 61 percent for SUVs and 80 percent for pick-ups.

A worse view of the surroundings

According to the authors, a possible reason for these statistics is the poorer view of the surroundings. Since the larger vehicles have to withstand a higher weight in an accident, their A-pillars are usually wider. This makes pedestrians less visible.

A solution to this problem could be to use stronger materials, so that a narrow A-pillar could also be integrated into heavy cars.

In addition, high bonnets have an effect on the accident frequency. According to analyzes by the consumer organization Consumer Reports, the high bonnets obscure the view of pedestrians crossing the street directly in front of the car. A check by the organization showed that pick-up bonnets are an average of 11 percent higher today than they were in 2000.