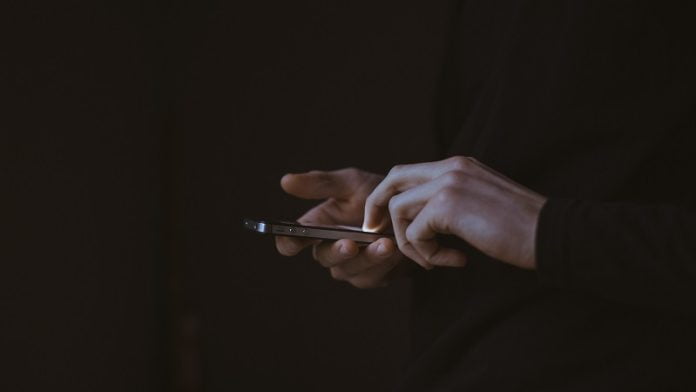 Should the private smartphone stay at home? If you want to experience the 2022 World Cup in Qatar, you have to install two apps. But experts warn of significant security gaps.

The World Cup in the Arabian Gulf coast state is considered a scandalous mass event even before the first kick-off. In addition to the numerous human rights violations and allegations of corruption, Qatar is now the focus of critical attention because of two World Cup apps.

It is said that football fans traveling to Qatar for the World Cup must install the Ehteraz and Hayya apps. Amnesty International also warns of a major security risk for privacy.

World Cup 2022 in Qatar: This app is particularly dangerous

The Ehteraz app is a corona app designed to help track infections effectively. According to NRKthe public broadcaster in Norway, the software can also access all data that is on the corresponding smartphone.

In addition, Ehteraz should be able to determine and monitor WLAN and Bluetooth connections as well as specific information about its own location in real time. Who is meeting whom – the app can easily answer such questions.

The basic principle of Ehteraz is comparable to the German Corona warning app. However, the data collected by Ehteraz ends up in a central storage location. In this way, combined with an ID number, they can be assigned to individual persons much more easily.

Anyone wishing to enter the country and visit stadiums will need the Hayya Card. In order to manage this, the official World Cup app Hayya is required.

Qatar is also attracting local football fans with a Hayya-exclusive bonus: With the app, they can use local public transport for free.

Hayya is said to be less dangerous than Ehteraz. But even here, sensitive data is not secure. For example, Hayya can read private information, monitor network connections and location, and prevent the smartphone from going to sleep.

The human rights organization Amnesty International warned in the summer of 2020, among other things, about the Ehteraz app, which was “problematic to dangerous in terms of human rights in terms of arbitrary surveillance and violations of privacy and data protection”.

Naomi Lintvedt researches security issues at the University of Oslo. She also criticizes both Qatar World Cup apps and clearly advises against using them.

It is therefore not possible for users to object to selected aspects that they classify as problematic. Instead, they have to accept the terms of use in full – and grant enormous access rights.

“This allows government surveillance, and because it’s Qatar, you have to take that into account,” says Lintvedt, adding: “This increases the risk that the data will be used for purposes other than just tracking corona infections .”