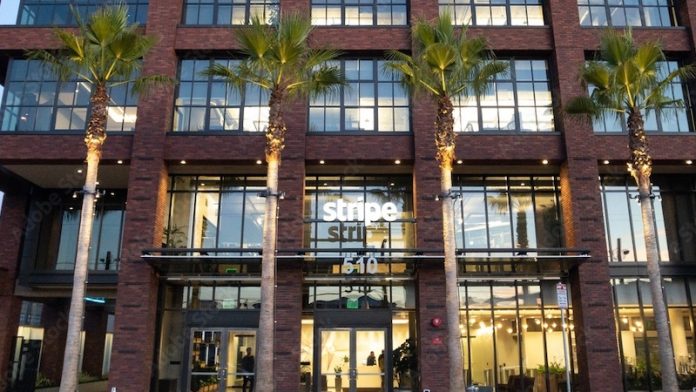 The online payment service Stripe is laying off around 14 percent of its workforce. CEO Patrick Collison informed his employees by memo. The reason for this are excessive operating costs and entrepreneurial misjudgements. The affected employees should meanwhile be informed of their termination via e-mail.

The online payment service provider Stripe plans to lay off around 14 percent of its employees. CEO Patrick Collison recently announced this in a memo to his staff. The number of employees should therefore shrink to around 7,000. That means around 1,000 employees are about to be laid off.

Stripe: Employees should be notified of layoffs by email

According to Collison, all those affected should be informed of their dismissal by e-mail within a very short time. Then there will be one-on-one interviews. In addition, all employees should receive a severance payment. To this he wrote:

If you are one of those affected, you will receive an email notification within the next 15 minutes. For those of you who are leaving us, we deeply regret this step and John and I bear full responsibility for the decisions that led to this step.

According to the memo, the reason for the mass layoffs are necessary cuts in view of rising inflation, fear of an impending recession, higher interest rates, energy shocks and a fundamentally tighter budget.

The Stripe CEO also acknowledged mismanagement. Because, according to Collisson, the management made “two very serious mistakes”. It would have misjudged the growth of the internet economy in 2022 and 2023 and also allowed operating costs to increase too quickly.

The layoffs affect all departments of the company. However, the recruiting team is said to be the hardest hit. This has mainly to do with the fact that the online payment service wants to hire fewer employees in the coming years. The company also announced austerity measures at all levels.

Stripe was founded in 2012 by brothers Patrick and John Collison. Similar to PayPal, users can use the service to pay for online services and orders.

Stripe now offers its service in over 20 countries – since 2017 also in Germany. However, the most important market is and will remain the USA. Due to increasing sales and user numbers as a result of the corona pandemic, the company received a valuation of around 95 billion US dollars.

This made Stripe the most valuable US startup last year. Because of the economic situation, Wall Street Journal however, reduced its valuation to $74 billion in July 2022. Stripe processes billions of dollars in transactions every year. Key partners include Amazon, Salesfroce and Google.