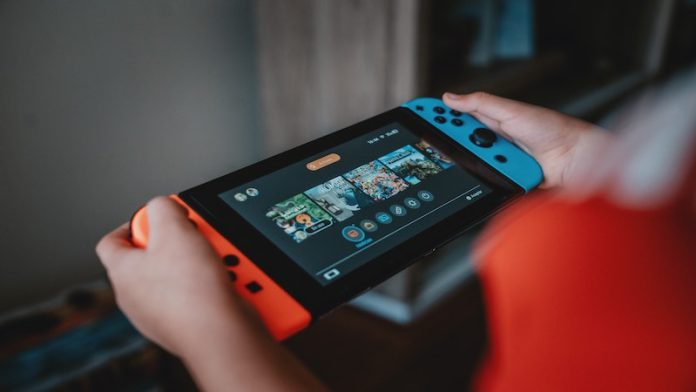 The video game group Nintendo expects to sell fewer switch consoles in the current financial year. The Japanese company reacted to this forecast with a surprising share split. We explain the background.

Less sales of the switch console: This forecast is made by the Japanese video game company Nintendo. News agency reports Reuters according to the company surprisingly announced a stock split in response.

Nintendo plans a 10-for-1 stock split

Above all, Nintendo wants to convince small investors to invest in the company with a share split. Nintendo shares are therefore to be split 10-to-1 on October 1, 2022. In the course of the year to date, the shares of the video game manufacturer have increased by five percent.

The announcement of the stock split also gave the securities an increase of around five percent on the following trading day. The company just barely achieved its own goals in the past financial year with around 23 million switch console sales.

Stock split in response to drop in sales

However, since Nintendo, like many other tech companies, has been affected by chip supply bottlenecks in recent months, the company expects a decline of around 9 percent for the following financial year.

The video game group assumes that it will “only” be able to sell around 21 million switch consoles. Demand for the Switch console increased after Nintendo launched a new model with an OLED screen in November 2021. However, due to component shortages, Nintendo is struggling to keep up with demand.

Other tech companies are also splitting their shares

The share split at Nintendo is not an isolated case. Other technology companies have also taken similar steps in recent months. In February 2022, for example, Google parent company Alphabet announced that it would split its shares at a 20-to-1 ratio.

In addition, the online mail order company Amazon announced about a month later that it would issue shareholders 19 additional share certificates for one share. Tesla is also toying with a stock split. However, the previous announcement has not yet been confirmed here.