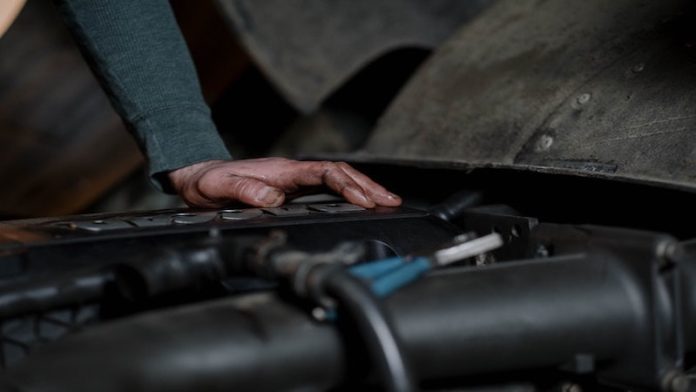 A New Zealand woman has converted her 29-year-old Honda City into a solar-powered electric car. Together with her partner, the environmental activist worked on it for eight months. With the campaign she wants to send a clear signal against environmental pollution.

Do-it-yourself electric mobility and environmental protection: Rosemary Penwarden from New Zealand made headlines after converting her 29-year-old vehicle into an electric car. But that’s not all, because Penwarden runs their now electric 1993 Honda City on solar energy.

The 63-year-old has been driving around the island in her solar-powered electric car for three years. But it was only recently that the local media became aware of Penwarden’s electric car “Frida”.

It’s all in the electric car “Frida”

The New Zealander invested a total of 24,000 US dollars in her self-built electric car. With the help of her partner and friends who are knowledgeable in the industry, she got hold of all the necessary parts.

With her own hands, Rosemary Penwarden replaced the old internal combustion engine. Like the British The Guardian reports, she replaced it with a new gearbox and electric motor. Step by step, she converted her old Honda into an electric car within eight to ten months.

In the rear of the car, Penwarden installed 56 batteries and an external charger. In the front part there are another 24 batteries. This means that “Frida” has a range of around 120 kilometers before it has to be recharged. The New Zealander does this in turn with the help of her own solar panel system.

Since the rise in petrol prices at the latest, switching to electromobility has been considered an alternative to becoming independent of fuels. However, that was by no means the motivation for Rosemary Penwarden. For many years, the 63-year-old has been committed to environmental protection with her group “Oil Free Otago”.

With the conversion of their old Honda City, Penwarden wants to show that it is possible for everyone to switch to electric mobility. However, the refrigeration technician Hagen Bruggeman helped her with the conversion. He has now converted eight cars to electric motors. He says: “You can talk as much as you want about all this environmental crap, but you also have to implement it.”

However, the conversion of “Frida” should not be the end of her involvement with Penwarden. “I had a plan that Dunedin could become the capital for the conversion of electric cars in New Zealand,” says the New Zealander. In order to actually respond to the climate crisis, the most important thing is to stop the biggest polluters, Penwarden continued.

She believes that nothing that we humans can do as individuals is as important as that. Rosemary Penwarden wants to get mile by mile out of the climate crisis with her solar-powered electric car.