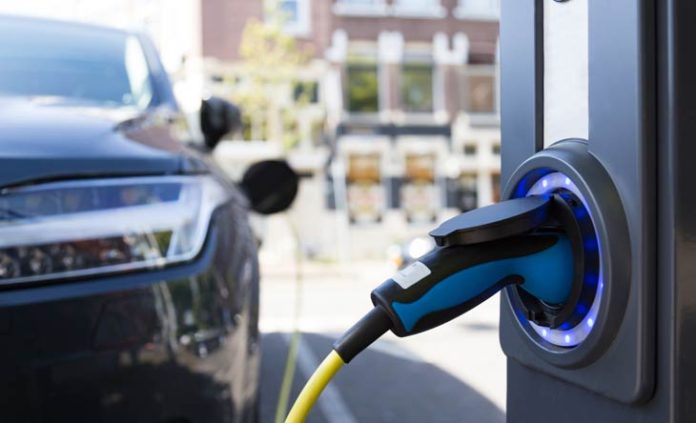 In 2021 alone, around 328,000 electric cars were produced in Germany.
Compared to the previous year, the Federal Statistical Office refers to an increase of 85.8 percent. When it comes to exports, Germany is also on the rise.

The manufacture of e-cars is picking up significantly in Germany. Tax breaks and a government purchase premium, for example, provide a purchase incentive.

These incentives are massively heating up the electric car market in Germany.

Despite the increase in purely electric vehicles, the German vehicle industry is still increasingly focusing on cars with typical combustion engines. Nevertheless, the trend is declining sharply. With a share of 2.2 million vehicles and a value of 73.2 billion euros, the share fell by 23.3 percent compared to the previous year. This automatically shifts the relationship between electric cars and combustion engines.

According to information from the Federal Motor Transport Authority, around 356,000 purely electric vehicles were registered in 2021. Compared to the previous year, the share has increased by a strong 83.3 percent. As a result, the number of electric cars doubled in the same period.

In addition, around 300,000 classic electric cars with a total value of around 12.6 billion euros were exported abroad in 2021. With this number, almost twice as many e-cars changed hands as in 2021 and three times as many e-vehicles as in 2019.
With a total of 292,000 imported electric cars at a price of 7.5 billion euros, the volume increased by 75.8 percent compared to the previous year. Compared to 2019, the import figures even reached four times.