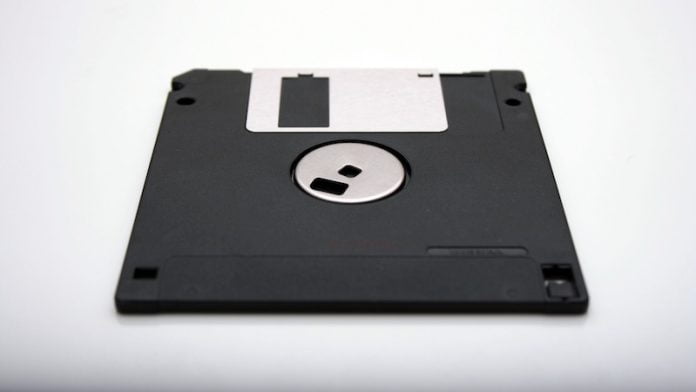 The Digital Ministry in Japan wants to systematically combat the use of floppy disks. Almost 2,000 state processes must therefore be converted. The backgrounds.

Over the past thirty years, the way we store information has changed fundamentally. While huge magnetic tapes were initially used as storage media, floppy disks prevailed in the 1990s. Similar to bank cards, this also contains a magnetic stripe that is written to or read by a magnetic field.

A few years later, however, the CD made it possible to store larger amounts of data. Blu-rays, USB sticks and SSD hard drives followed. Nowadays, many store their data online in a cloud. However, some organizations do not seem to be able to keep up with this change. This also applies to governments around the world.

It is therefore not surprising that there are increasing problems. So Japan now has the floppy disk “War” declared. Because the Japanese government still relies on outdated technologies. And this despite the fact that large companies such as Sony stopped producing such data carriers eleven years ago.

The Japanese Digital Minister Taro Kono therefore wants to switch to modern storage methods. For this purpose, 1,900 state processes are switched from diskettes, CDs and mini discs to HDDs and SSDs. The past shows that Kono is serious. Because the digital minister started a project to eliminate fax machines – with success.

Governments around the world are transitioning to modern technology

When it comes to floppy disks, Japan doesn’t really have much of a choice. Because fewer and fewer manufacturers produce such old data carriers. As a result, the lower the supply, the higher the price. Modern data carriers even partially relieve the Japanese household.

The US Department of Defense has already had similar experience. There, the last floppy disk was abolished in 2019. But despite a higher reading speed, HDDs and SSDs also have a decisive disadvantage: their service life. Because both storage systems, like the floppy disk, only last about ten years.