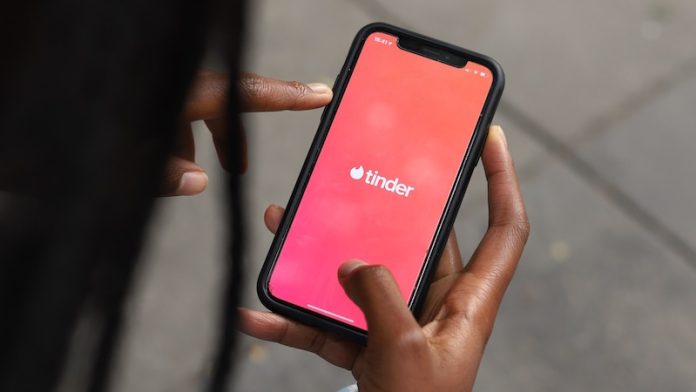 The Match Group, the parent company of the dating app Tinder, has sued Google because the Play Store does not allow an alternative payment method. Tinder is therefore forced to pay 30 percent commissions, but refuses. Now Google is even threatening to ban the dating app.

Since the Play Store does not offer alternative payment methods, Tinder is forced to pay 30 percent commissions to Google. Google would in turn abuse its market power, so the accusation. The Match Group therefore refuses to make the payments.

Legal action as a “last resort” to avoid banishment?

The Tinder parent company meanwhile describes the lawsuit as a “last resort” to avoid being banned from the Play Store. Google, in turn, told Reuters that the company was shirking commission payments:

Like any company, we charge for our services, and like any responsible platform, we protect users from fraud.

According to Google, the in-house payment tool helps to avoid fraud. For Tinder, however, this behavior amounts to an abuse of Google’s market power. Google also violated federal and state antitrust laws, according to a lawsuit filed in a federal court in California.

Is Tinder Really Ejected From The Google Play Store?

According to Reuters, the lawsuit is notable in that some Match Group apps have been exempt from Google’s policies for the past decade. Now, however, the search engine giant is insisting that dating apps like Tinder use the company’s payment system and share their earnings according to commissions.

Otherwise, the applications are threatened with being banned from the Play Store. Hundreds of millions of dollars in revenue are at stake for the Match Group. If the app provider’s case fails and the company continues to refuse to pay commissions to Google, the applications may be removed from June 1st.

In such a case, almost a billion Android users could lose access to several dating apps. In addition to Tinder, the Match Group also includes platforms such as Hinge, Match.com and OkCupid. If the situation worsens, Tinder faces a fate similar to Epic Games, which was kicked out of the Apple App Store in the summer of 2020 for similar reasons.