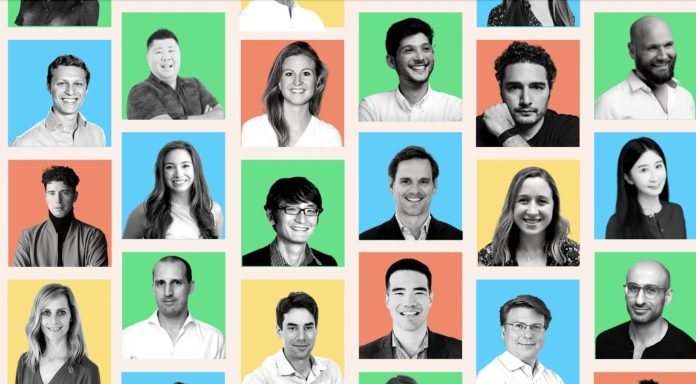 The investor Headline raises more fresh equity than ever before in the company’s history. The sum is spread over three funds to promote young startups worldwide.

The venture capital firm Headline, formerly E.ventures, has completed the largest fundraising in its 23-year company history: the VC has collected 917 million euros (943 million dollars) and now wants to invest this in tech start-ups from the B2B and B2C sectors -Area to invest worldwide. The money is distributed across three new funds: Headline US VII, which focuses on young companies in North America, Headline EU VII, through which 320 million euros are to go to European founders, and Headline Brazil III, which makes investments in Latin America target.

“Despite the recent market shifts, we continue to aggressively pursue the next wave of world-changing innovations,” says Headline co-founder Mathias Schilling. “I’ve witnessed some market volatility over the last 20 years and during those times we’ve always continued to seek and encourage the long-term entrepreneurial spirit.”

Headline was founded in Silicon Valley in 1999 and is now headquartered in Berlin with additional offices in San Francisco, Beijing and São Paulo. In Europe, Headline places an investment focus on companies in the seed and Series A phases. To find these startups, the company relies on an artificial intelligence called EVA, which searches databases for promising and fast-growing tech startups. This not only speeds up the sourcing process but, as the company likes to emphasize, is also a means of ensuring more diversity in the portfolio.

Headline’s previous investments include Bumble, Gopuff, Honeycomb, Sonos, and Staffbase, among others. The existing early-stage portfolio includes more than 200 companies.