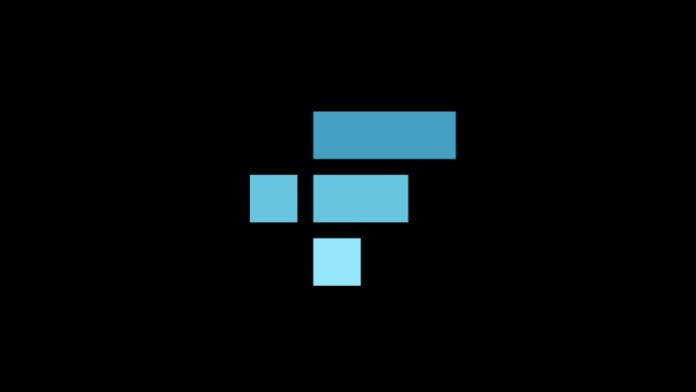 It had already been indicated: The crypto exchange FTX has filed for bankruptcy. This is according to an official press release from the company. CEO and crypto billionaire Sam Bankman-Fried resigned from all offices.

The crisis surrounding the crypto exchange FTX has kept the market in suspense for days. Numerous customers fear for their money and their investments. But after a rescue was recently promised, it is now clear: FTX is insolvent.

That comes from one official notice of the company, according to which the platform has also filed for bankruptcy protection in the USA. Crypto billionaire Sam Bankman-Fried resigned as CEO.

The crisis began after doubts about the company’s capital reserves arose. Bankman-Fried is also suspected of embezzling customer funds.

Like the news agency Bloomberg reported, the US Securities and Exchange Commission is therefore apparently investigating the crypto billionaire. Previously, it looked like competitor Binance would take over a large part of FTX.

But as more evidence came to light, the deal fell through. FTX meanwhile announced that the bankruptcy proceedings are being conducted jointly with Bankman-Fried’s trading company Alameda Research and around 130 other associated companies.

Bankman-Fried, in turn, is said to have shifted customer funds to Alameda Research. Meanwhile, the exit from the crypto exchange could have significant consequences for the industry. However, the exact extent is still unclear. Bitcoin, meanwhile, fell from a two-year low.