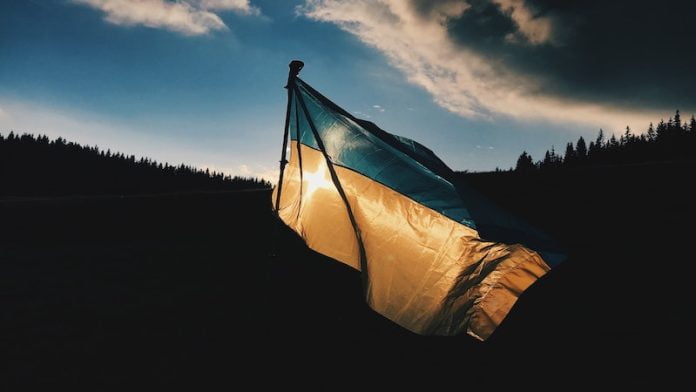 Hundreds of fake websites have called for donations to help people affected by the Ukraine war. But apparently the money never got there. The scammers used logos and branding of well-known charities to trick donors.

In the wake of the Ukraine war, hundreds of fake websites were set up to withhold donations to Ukraine. That’s what research by the British news channel said BBC result.

According to them, scammers have used logos, branding and photos of well-known charities such as Save the Children to trick donors.

The operators of the fake websites either pretended to be real people in Ukraine who needed help or to provide equipment to affected citizens and soldiers in Ukraine.

A man from Abuja, Nigeria, is behind one of the fake websites, according to the BBC. This had founded a website called “Save Life Direct”. With this he pretended to want to collect 100,000 US dollars for victims of the war in Ukraine.

When the journalists contacted the man, he initially claimed to be sending the money to a friend in western Ukraine. He later stated that he did not collect the money at all. In addition, he wanted to prove the authenticity of the website. However, it was taken off the grid the following day.

Another fake website used data from a real organization that raises money for the Ukrainian military, according to the BBC. The operators of this website also provided an incorrect address to which people could send donations.

Tanya Tarasevich, for example, is personally affected by the fake websites. She is a real Ukrainian fundraiser and organizes relief supplies for local fighters. However, scammers had used her Facebook profile to misuse her as a false testimonial.

Tarasevich expressed his horror at the BBC. “That’s the worst thing you can do to a man when his country is dying of little children and his country is on fire. It’s a crime,” said the fundraiser.

According to online fraud expert Jack Whittaker, there are hundreds of such websites. The scammers would follow the news to find the next opportunity to make money. “In this case, the Ukraine crisis was the perfect opportunity,” Whittaker told the BBC.

Christopher Saul works for Save the Children. In his view, the generosity of the public is being exploited. “Even the children we work with around the world are not getting the support they need,” he added.

The BBC’s investigations relate primarily to British websites. But reports of donation scammers are also piling up in Germany. The machinations don’t stop at fake websites. Fraudsters also call for fake donations by email or on social networks.

Their greed isn’t just limited to money. According to the cybersecurity provider Malwarebytes For example, some spam emails solicit donations in the form of cryptocurrency or NFTs.

Fake appeals for donations can look very detailed and real and are therefore not necessarily easy to identify. However, a few tips can help interested parties to ensure that the donations actually go to the right place:

The Central Institute for Social Issues (DZI) has also published a list of accounts and tips for safe donations. In addition, the Foundation also provides a Safe Donation Checklist to help donors screen organizations.

In addition, the DZI marks serious donation portals with a corresponding seal to make it easier for people who want to donate to those affected by the Russia-Ukraine war to choose.