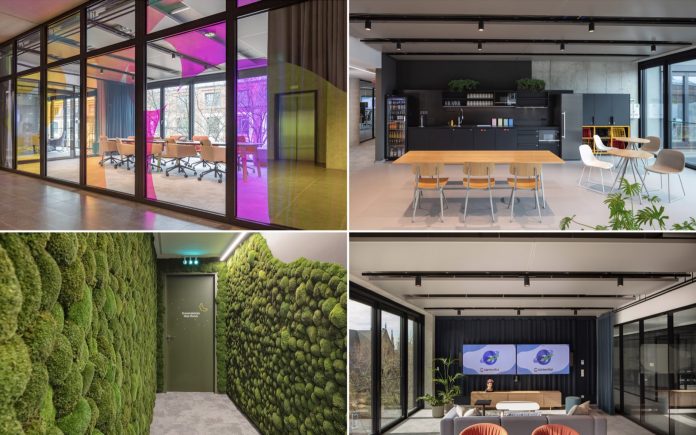 Not Kreuzberg. Also not in the middle. But in Wedding. Between a block of flats, a church and an international school. The Berlin software company Contentful has its new headquarters there. Hardly recognizable from the outside in a functional new glass facade building. So far, so unspectacular.

And it could actually go on like this if it weren’t for the spectacular successes of the startup: With its headless CMS system, Contenful now serves the largest companies – worldwide: Siemens, Plaid, Danone, Bang & Olufsen, Zalando and N26. Spotify, Heineken, Wework, Chanel and the Tui. Everyone uses Contentful. Because what the software does, everyone needs: A way to be able to constantly edit and update the content of all digital presences easily, quickly and without major programming. So all the content that is on the company’s own websites and apps.