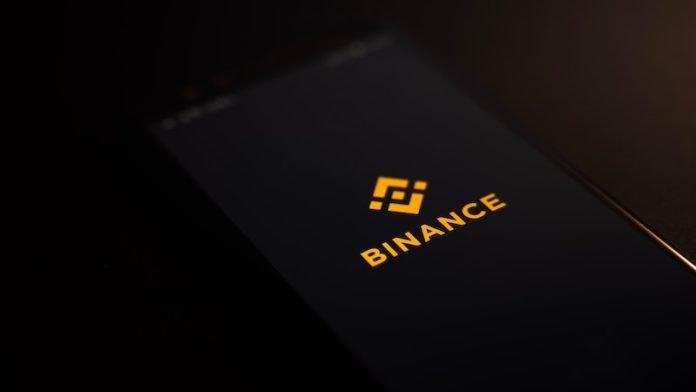 Hackers have attacked the Binance crypto platform in an attempt to steal more than $500 million worth of BNB tokens. However, the company was able to stop the attack and limit the damage to around 100 million US dollars.

In a cyberattack on crypto exchange Binance, hackers stole BNB tokens worth about $100 million. According to media reports, the perpetrators had apparently planned to capture more than five times as much. However, Binance was able to fend off the attack.

They then attempted to transfer the coins to other crypto exchanges as quickly as possible. However, a blockchain security company observed the unusual events and made them public.

Binance then temporarily shut down the BNB smart chain to thwart the crypto attack. To do this, the company had to contact a total of 26 active validators in 44 different time zones.

We have asked all validators to temporarily suspend BSC. The problem is now contained. Your funds are safe.

In a blog post, Binance reports that it will pay a bounty of up to 10 percent of the funds recovered for catching the hackers. In addition, the company wants to disclose all the details of the attack and take security measures to fix vulnerabilities in cross-chain bridges.

The fact that Binance was able to stop the blockchain was able to thwart the crypto hack. However, the approach raises other concerns. Because one of the most important characteristics of such a chain is that it should not be able to be stopped by individual institutions.

Binance is not the only victim of blockchain bridge hacks. For example, earlier in the year, crypto platform Qubit was also hacked and lost $80 million in the process.