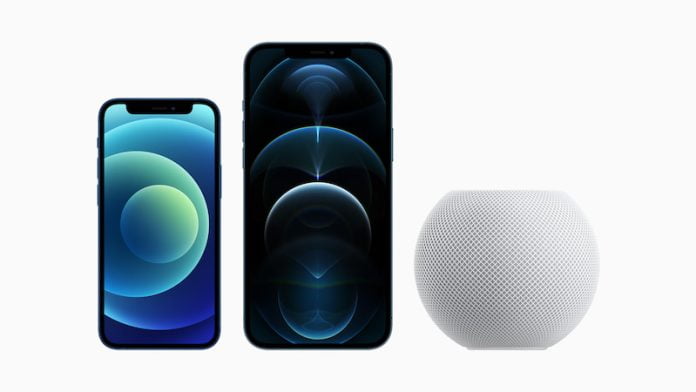 Apple wants to remove the “Hey” from “Hey Siri”. In the future, the voice assistant will only respond to “Siri”. However, the cut could reduce the success rate. The backgrounds.

“Hey Siri”: With just two short words, Apple users have previously activated the language assistant on the iPhone, iPad, Mac or on the Apple Watch and HomePod. Like the news agency Bloomberg reports, the company is now planning to shorten the command to “Siri”.

“Hey” from “Hey Siri” is to be dropped

Apple is therefore working on a way to omit the “Hey” in the activation phrase. In the future, users should only have to say “Siri” in connection with a command.

What looks like minimal effort from the outside requires an enormous technical change internally. Above all, the AI ​​training behind the cut requires a lot of work.

The complexity here is that Siri must be able to understand the single word in several different accents and dialects.

How complicated the process is can be seen from the amount of working time. The company has been working on the change for several months. If everything goes according to plan, Apple could introduce the changeover either next year or even in the year after next.

Without “Hey”: Siri should be better overall

In the course of reducing the trigger set, Apple wants to improve its voice assistant overall. In the future, the language assistant should be able to better understand users and carry out the right actions.

If the shortening of “Hey Siri” is successful, Apple’s language assistant would be more similar to Amazon’s Alexa function in the future. There, too, users now only say “Alexa” instead of “Hey Alexa”.

Apple wants to keep up with competing systems

Google, on the other hand, continues to use a combination of two words. However, the company has been working on allowing users to ask a follow-up question without having to say “Ok Google” again.

In order to become even more competitive, Apple also wants to integrate Siri more closely into third-party apps and services in the future.

The fact that the language assistant does not have the highest success rate when executing commands is no secret, at least for users of Apple devices.

Using just one word as a trigger reduces the report from Bloomberg indicates the probability that the system will correctly pick up the signal.

So whether it is really the right decision to delete the “Hey” in “Hey Siri” remains questionable. After all, at least the activation of the language assistant with the two-word combination has worked well so far.