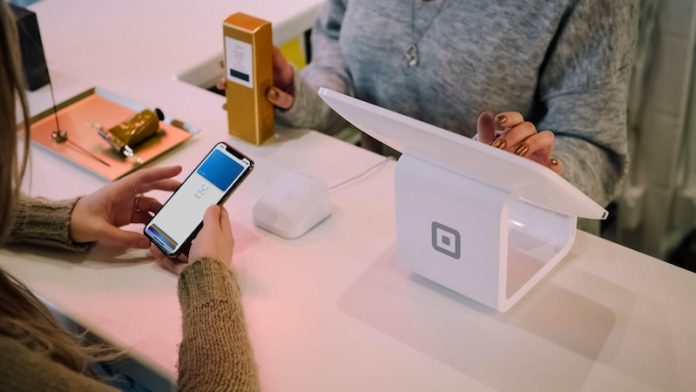 Apple is once again in the sights of the EU competition commission. Reason are the practices of the payment service Apple Pay. In doing so, the iPhone group is probably even violating EU competition rules, since Apple disadvantages other companies.

Mobile payment is becoming increasingly popular in Germany. Whether with a smartphone or smartwatch – more and more users pay with their digital companions.

In 2020, 41 percent of users used Apple Pay. A year earlier it was 33 percent. But exactly this popularity of the payment offer could be Apple’s undoing.

Because, as the EU Competition Commission estimates, the tech group is violating EU competition regulations with its Apple Pay practices. The EU competition authorities have informed the group about this preliminary view.

What does the EU criticize about Apple Pay practices?

According to their preliminary investigations, the competition watchdogs say that the group is putting other companies at a disadvantage with its Apple Pay practices.

The company restricts access to standard contactless payment technology. Apple is thus restricting the competition between mobile wallets in favor of its own Apple Pay service.

We have evidence that Apple has restricted third party access to key technologies needed to develop competing mobile wallets for Apple devices.

In doing so, Apple violates the competition rules of the European Union.

What’s next for Apple?

In a next step, Apple can now comment on the complaints. If the iPhone group cannot satisfy the competition authorities with its statement, the US company could face a high fine.

Because if the EU competition rules are violated, the EU Commission can impose fines of up to ten percent of the worldwide annual turnover.