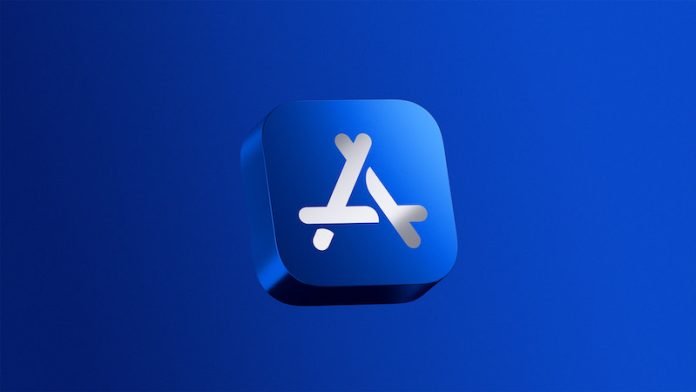 Apple’s App Store dominance could be a thing of the past by 2024. Because the group is apparently working on opening up its devices in order to comply with EU guidelines.

Apple only had to cope with the last setback by the European Union at the end of October. Because according to the EU decision, the iPhone group has to say goodbye to its Lightning connector.

From 2024, it should also be possible to charge Apple devices via the new EU USB-C standard. But that’s not the only change that the tech group is supposed to make due to an EU decision in 2024.

Because how Bloomberg reported, the group is working on allowing external app stores on its devices from 2024. The innovation is expected to take place with the upgrade to iOS 17.

Why does Apple want to allow alternative app stores?

For years, Apple has been repeatedly confronted with complaints from consumer advocates and competition watchdogs at various levels. The reason is Apple’s App Store, which is the only one allowed on the group’s devices.

But that should change from 2024 so that Apple can comply with “the strict requirements of the European Union” from 2024, according to the report Bloomberg.

Accordingly, employees from the areas of software engineering and services are involved in the changes. These would make changes that could allow users to download third-party apps onto their iPhones or iPads in the future.

Behind this development is the Digital Markets Act, which came into force at the beginning of November. Among other things, this EU regulation aims to ensure fair competitive conditions in the digital markets.

It applies to companies with a market value of at least 75 billion euros and 45 million monthly EU users. It will be mandatory for companies from 2024.

By opening up the devices, third-party providers will also be able to gain access to the hotly contested app market in the future.

Similar to the decision on chargers with a USB-C connection, consumer protection is also a priority. Because the opening of the app stores should make digital life easier for users.

Apple’s business with the App Store

The App Store is a lucrative business for the tech group. This is not least due to the high commission that the company charges there. This amounts to between 15 and 30 percent of the income.

Overall, the App Store is loud Bloomberg around six percent of total sales at Apple. According to Bloomberg analysts, Europe is likely to account for less than two percent.

In view of the high penalties that threaten non-compliance with the EU requirement, the group should be able to cope with this. Because if companies do not comply with the EU rules, fines of up to 20 percent of their worldwide annual turnover may be due. For Apple, that would be around $80 billion.